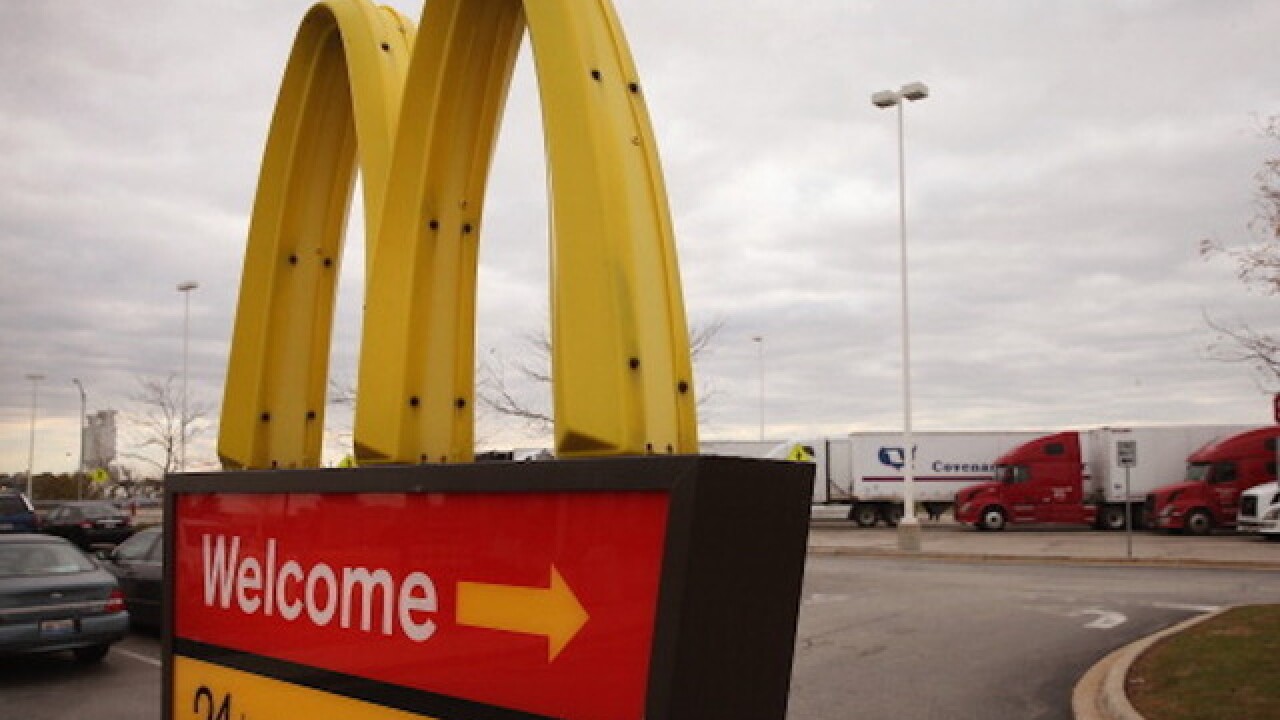 Scott Olson
<p>DES PLAINES, IL - OCTOBER 24: A sign directs customers to the drive-thru at a McDonald's restaurant on October 24, 2013 in Des Plaines, Illinois. McDonald's has announced it will make changes to its low-priced Dollar Menu, which includes items like coffee, small fries, hamburgers and apple pies. The new menu, dubbed the Dollar Menu and More, will offer some higher priced options such as the grilled Onion Cheddar Burger and a McChicken sandwich. (Photo by Scott Olson/Getty Images)</p>

A Louisiana man is suing McDonald’s because he says the restaurant’s drive-thru policy discriminates against the blind.

The lawsuit claims that Scott Magee of Metairie, Louisiana attempted to eat at a McDonald’s on an August evening in 2015. However, the restaurant counter had closed for the night, and only the drive-thru was open.

Magee, who suffers from macular degeneration and is legally blind, cannot operate a car but still wanted something to eat. So, he decided to walk through the drive-thru and order outside. Magee says that when he reached the drive-thru window, he was denied service and laughed at by employees.

According to McDonald’s website , the drive-thru is “for people in motor vehicles only” due to health and safety policies.

The lawsuit is seeking “McDonald’s late night drive-thru restaurants throughout the United States readily accessible and usable by blind and visually impaired individuals,” as well as “reasonable attorney’s fees."

Read the entire lawsuit in the document viewer below (via Eater ).