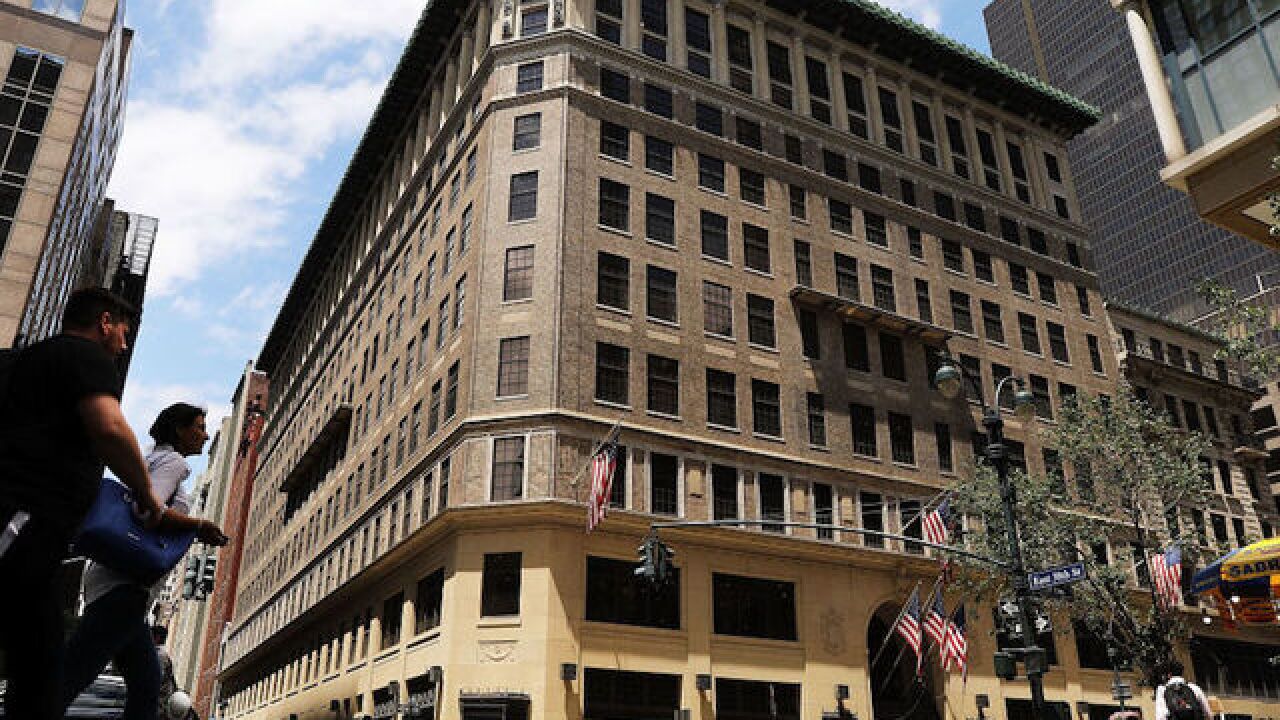 Lord & Taylor will have big deals at its flagship store on Fifth Avenue beginning Thursday . The impending closure was announced in June.

The store is known for its vibrant and interesting holiday decorations in several windows each holiday season. This year, it will scale back from six to two windows and will dedicate the display to thanking New Yorkers for decades of business, according to WABC in New York.

In June when the closure was announced, parent company Hudson's Bay said 10 other Lord & Taylor stores in the U.S. would close through 2019, but 45 will remain open. The company said it is working to balance brick-and-mortar locations with online sales.

Lord & Taylor was founded in the early 1800s by cousins Sam Lord and George Taylor. The flagship location on Fifth Avenue opened in 1914.