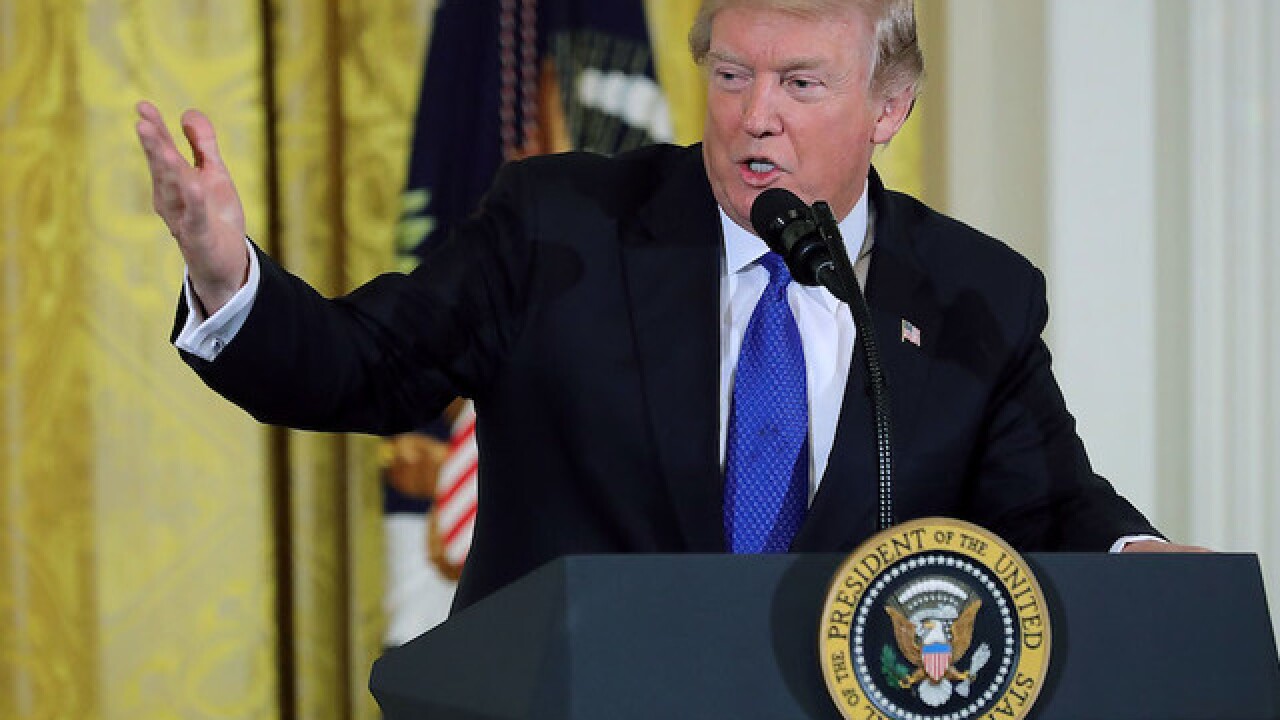 Copyright Getty Images
Chip Somodevilla
<p>WASHINGTON, DC - JANUARY 24: U.S. President Donald Trump speaks to a group of mayors in the East Room of the White House January 24, 2018 in Washington, DC. According to U.S. Conference of Mayors President Mitch Landrieu, representatives from the conference were scheduled to meet with Trump but several cancelled due to the administration's 'decision to threaten mayors and demonize immigrants.' The conference, a non-partisan organization of cities with a population of 30,000 or larger, is holding its annual meeting this week in Washington. (Photo by Chip Somodevilla/Getty Images)</p>

President Donald Trump is set to deliver his first State of the Union address on Tuesday, before a joint session of Congress.

Lawmakers are allowed to invite guests to join them and many use their invitees to make political statements.

For this particular State of the Union, several Democratic lawmakers in the Senate and House have invited guests who are personally affected by the immigration debate, the #MeToo movement and other related topics. Similarly, Republican lawmakers have also picked guests that reflect the immigration debate and in show their support for law enforcement.

Here's a look at guests lawmakers have invited to the State of the Union:

This story will be updated with developments throughout the day.