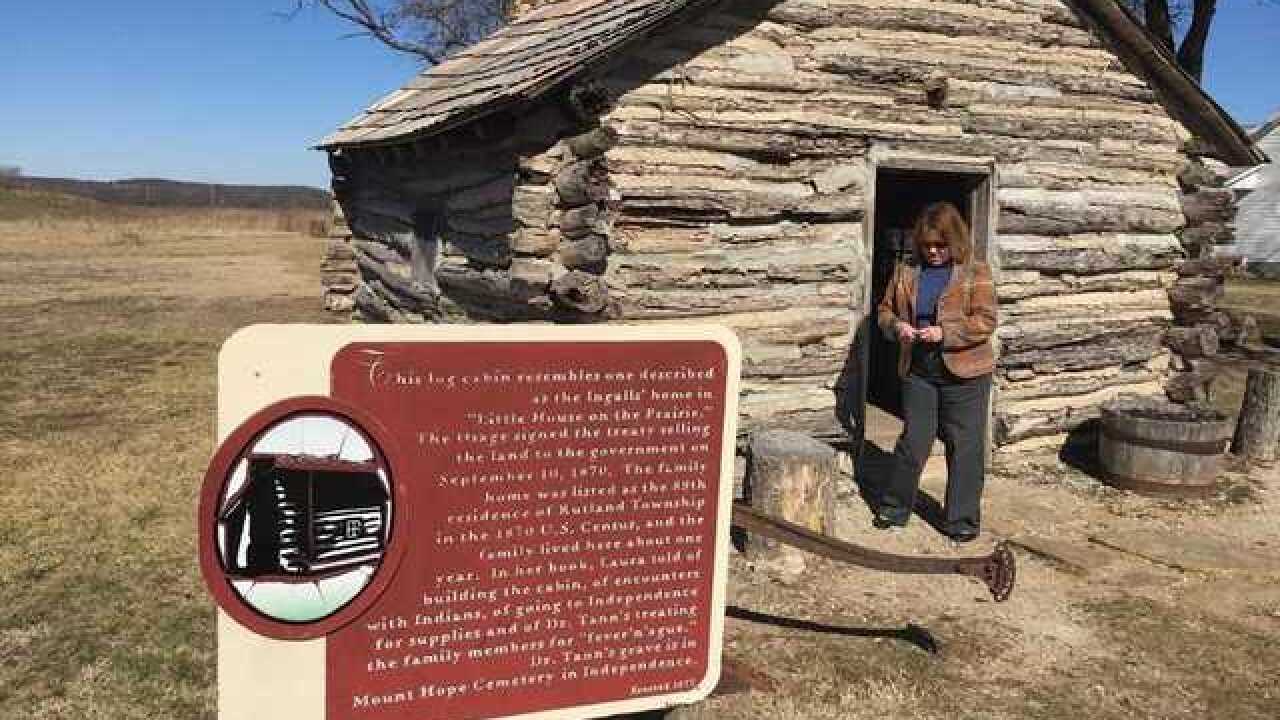 (CNN) -- After months of deliberation, the organization behind a prestigious book award has decided to remove the name of author Laura Ingalls Wilder because of her portrayal of Native Americans.

The Association for Library Service to Children gives out the "Laura Ingalls Wilder Award" yearly to authors whose work has made a lasting impact on the world of children's literature.

The honor will now be known as the Children's Literature Legacy Award.

The ALSC first announced their intention to revisit the award's name in February, and decided to change it after a meeting over the weekend.

"This decision was made in consideration of the fact that Wilder's legacy, as represented by her body of work, includes expressions of stereotypical attitudes inconsistent with ALSC's core values of inclusiveness, integrity and respect, and responsiveness," the ALSC's statement reads.

Laura Ingalls Wilder's "Little House on the Prarie" books are a staple of countless American childhoods. The tales are so ingrained in the traditions of children's literature that it may be easy to forget or overlook that Wilder, who wrote the books in the 1930s and 40s, depicts Native Americans as inhuman and inconsequential.

An adult re-read reveals several characters, including Wilder's mother, saying things like "The only good Indian is a dead Indian," as well as romanticizing themes of American supremacy and manifest destiny.

While her father, as portrayed in the books, takes a more nuanced approach to Native Americans in some places, he also described one Indian as "no common trash" because "that was French he spoke."

It's not censorship, the group says

Perhaps this worldview could be more easily dismissed if it were entirely fictional, but the "Little House" books are semi-autobiographical, and recount Wilder's own childhood growing up on the Great Plains.

While the decision is already inviting backlash similar to any instance of, say, changing the name of a school or removing a Confederate monument, the ALSC preemptively outlined their full justification:

"Changing the name of the award, or ending the award and establishing a new award, does not prohibit access to Wilder's works or suppress discussion about them. Neither option asks or demands that anyone stop reading Wilder's books, talking about them, or making them available to children. These recommendations do not amount to censorship, nor do they undermine intellectual freedom," a lengthy statement from the ALSC's board reads.

"Yet perceptions matter, along with the very real pain associated with her works for some, and year after year ALSC gives the impression of upholding Wilder's works through an award that bears her name."