Kylie Jenner takes a baby step back to Snapchat 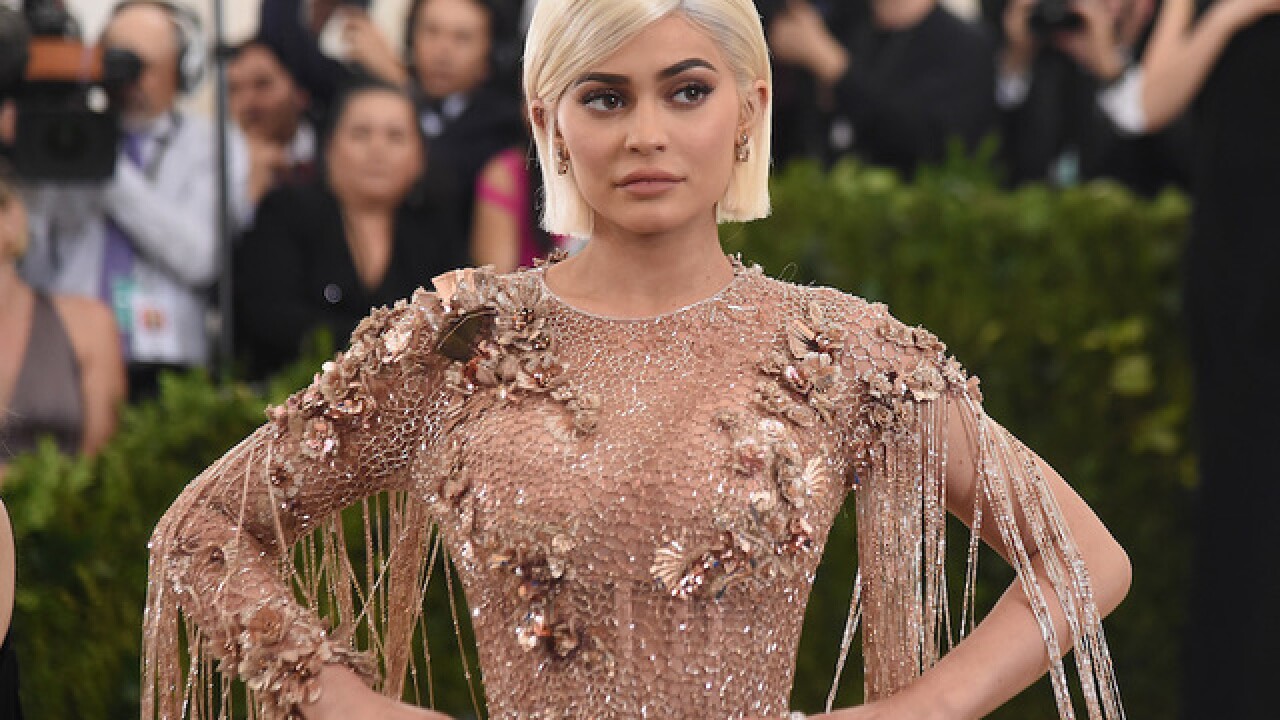 Kylie Jenner takes a baby step back to Snapchat

(CNN Money) -- Kylie Jenner is back to posting on Snapchat.

The reality TV star posted a video of her baby daughter's foot over the weekend on the app. She also shared several videos and photos of new makeup products from her Kylie Cosmetics brand.

Snap stock plunged 6% in a single day after Jenner tweeted that she hasn't been using the app following its major redesign. The tweet wiped about $1.3 billion off the company's market value. The stock was flat on Monday morning.

"Sooo does anyone else not open Snapchat anymore? Or is it just me... ugh this is so sad," Jenner tweeted last week.

In recent weeks, the company has faced backlash from users who have criticized the app's new layout for being too confusing to navigate. Jenner, who is one of Snapchat's most influential users, added fuel to the fire with her tweet.

The app previously featured content from friends, publishers and celebrities on one page. Now, there's a separate page for publishers and another for friends. The goal of the redesign was to attract more people to the platform and improve the user experience by separating friends from content.

However, users complained about how the friends page mixed together direct messages and disappearing posts with Stories, which are photos and videos shared by users for 24 hours. Previously, Stories were separated from direct chats and individual Snaps.

In response to the backlash, Snapchat announced an update for users to view content they most want to see. The app now features tabs that let users view a list of only Stories or posts from Groups they're part of.

The change, which started to roll out to some iOS users this weekend, may quell some user complaints for now.