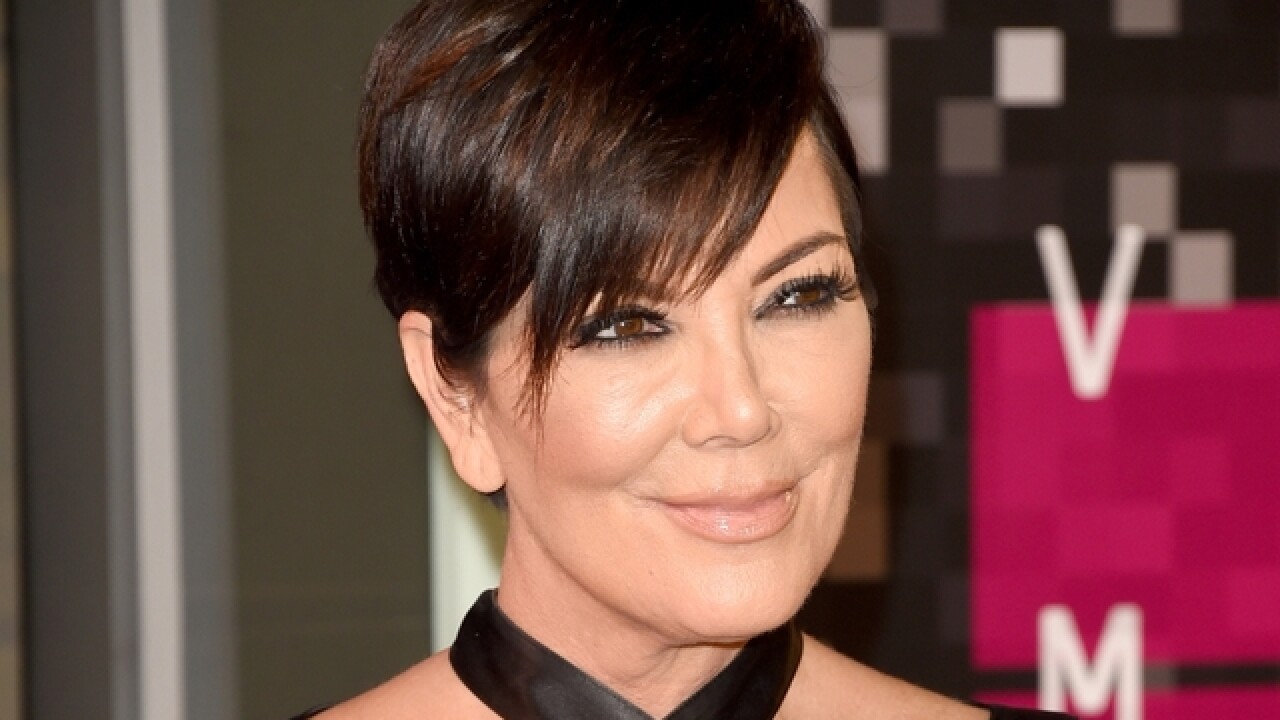 Kardashian matriarch Kris Jenner was involved in a car accident on Wednesday afternoon near her home in Calabasas, California.

Jenner was reportedly driving in a week-old Rolls Royce when the car was struck by a car running a red light. A Toyota Prius smashed into Jenner’s car, deploying an airbag.

Kris Jenner was so excited about her new Rolls @MyleezaKardash pic.twitter.com/Amg6CtPmuk

Jenner was reportedly treated on the scene for a possibly arm or wrist injury. Both her and the driver declined to be taken to the hospital by ambulance, the Associated Press reports.

Jenner, a reality star on Keeping Up with the Kardashians, is the mother of Kourtney, Kim, Khloe and Rob Kardashian. She was also formerly married to Bruce Jenner, and the couple divorced after Bruce Jenner transitioned to Caitlyn Jenner.