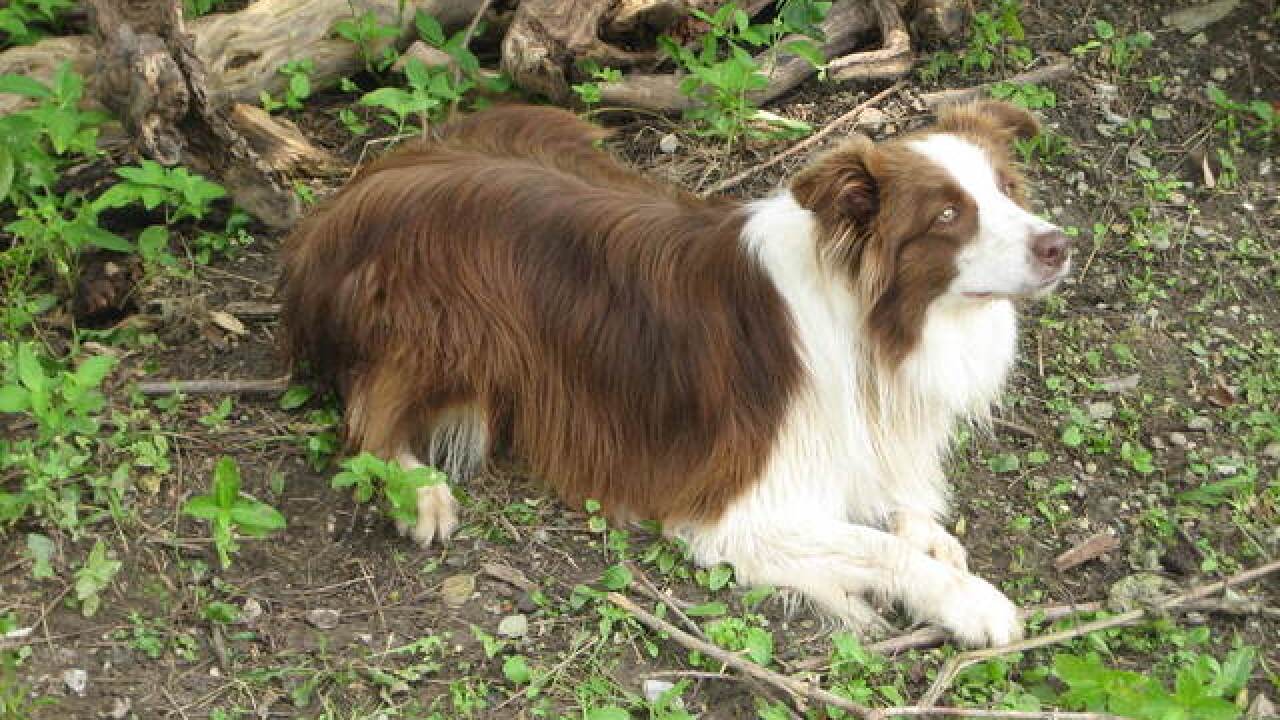 RABBIT HASH, Ky. (AP) — The town of Rabbit Hash, Kentucky, is known for a string of highly esteemed mayors, one of whom died this week. She was 12, and a dog.

The colorful political figure was a fixture in the media, with appearances on everything from Japanese television to “CBS Sunday Morning.”

The collie was elected as the Ohio River town’s third canine mayor. She also served as spokesdog for a woman’s crisis center.

She served from 2008 to 2016, when she voluntarily stepped down to raise funds to rebuild the historic general store ravaged by fire.