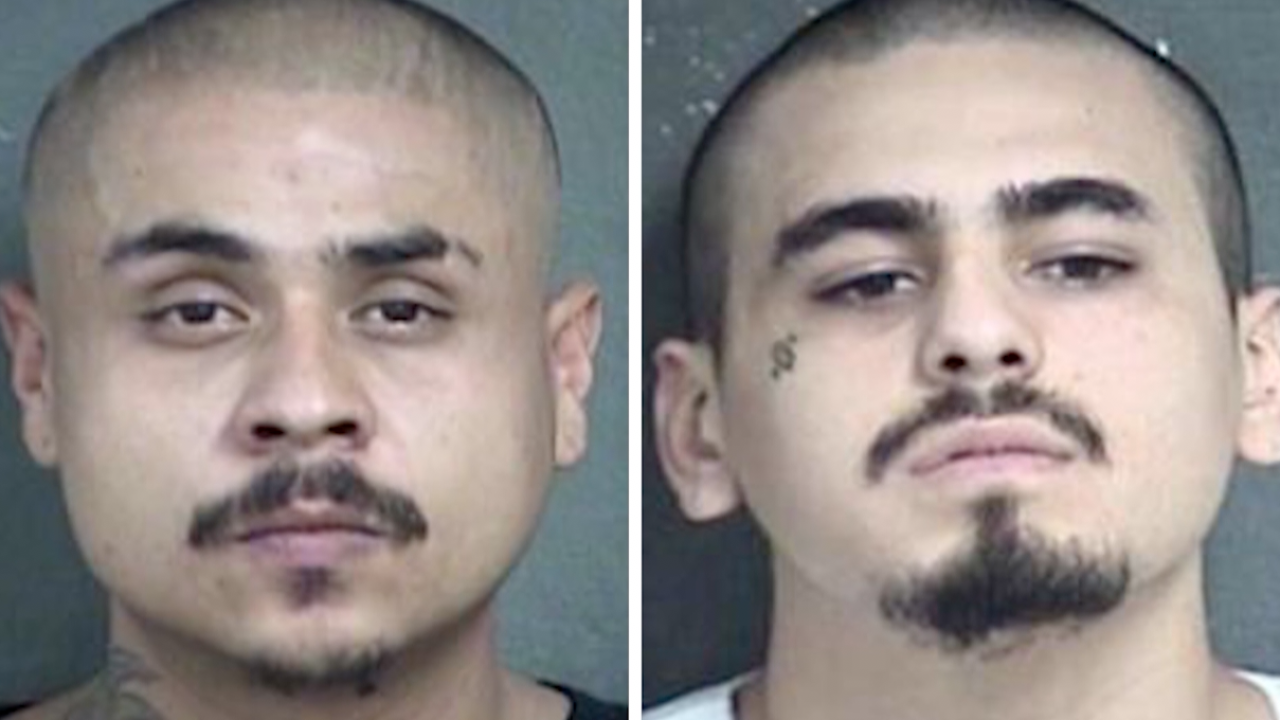 KANSAS CITY, Mo. -- One of the suspects in a shooting at a Kansas City, Kansas, bar that killed four people has a history of violent bar confrontations.

Jackson County court records show that Hugo Villanueva-Morales was arrested for hitting a Jackson County deputy outside of a popular Latin night club on Aug. 5, 2019.

According to the documents, the deputy was working off duty at the club near 2804 Southwest Blvd., in Kansas City, Missouri, around 2 a.m. that morning when a man had a confrontation with one of the security guards, who asked him to leave.

He grabbed the deputy and punched him in the face, according to the court documents.

The deputy and a civilian got Villanueva-Morales under control and he was arrested and charged with third-degree assault. During the arrest, he allegedly spit blood in the face of the deputy and civilian.

Villanueva-Morales was due to appear in court for a hearing on the assault on Oct. 28.

The events appear to mirror those that led up to the shooting at Tequila KC on Oct. 6.

Police said that the shooting may have been motivated by an earlier dispute at the bar, and that Villanueva-Morales and Javier Alatorre allegedly returned afterward and carried out the shooting.

Both men are charged with four counts of first-degree murder, but only Alatorre was in custody as of Monday morning.

It is not clear if Alatorre is the other man involved in the Aug. 5 incident at the night club.

This story was originally published by KSHB.