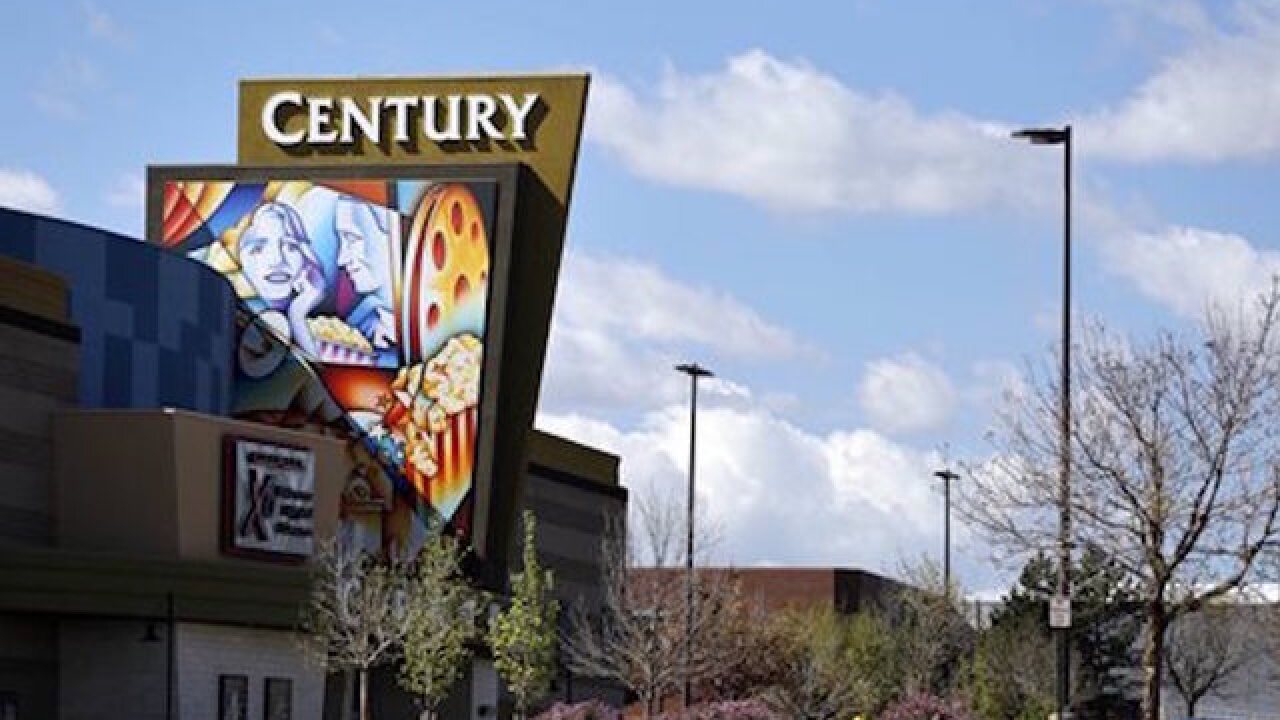 Copyright Associated Press
Brennan Linsley
<p>In this Wednesday, May 11, 2016 file photo, a colorful sign decorates the entrance of the Cinemark Century 16 movie theater in Aurora, Colo. Closing arguments are expected in a civil trial over whether the company that owns a Colorado movie theater should have done more to prevent a shooting that left 12 people dead. Attorneys could make their final appeals to jurors on Wednesday, May 18, 2016. (AP Photo/Brennan Linsley)</p>

CENTENNIAL, Colo. (AP) — The owner of a Colorado movie theater could not have prevented a 2012 shooting that killed 12 people, a jury decided Thursday after victims argued that lax security allowed for the attack.

The six jurors concluded that Cinemark was not liable for the rampage, siding with the nation's third-largest theater chain in a civil case closely watched by the country's major theater companies. They deliberated for about three hours.

Several survivors and families of the dead had sued the suburban Denver theater, saying it lacked armed guards during the crowded midnight premiere of a Batman movie. There also was no silent alarm that would have sounded when James Holmes slipped into an auditorium and started shooting.

The company argued that no security measures would have predicted or stopped the armor-clad Holmes. After months of meticulous planning, he threw gas canisters into the crowd of more than 400 and then opened fire with a shotgun, assault rifle and semi-automatic pistol.

Holmes was sentenced to life in prison last year after a different group of jurors failed to agree unanimously he deserved the death penalty.

Cinemark attorney Kevin Taylor called it the first mass shooting at a theater "in the history of American cinema," arguing such shootings are still so rare that management could not have anticipated one at a theater with no history of serious violence.

The 28 victims who sued in state court said Cinemark should have foreseen the potential for violence, with more than 1,000 people expected for the opening of the summer blockbuster.

If Cinemark had lost the case, it could have forced theater companies across the U.S. to adopt costly security measures that could have increased ticket prices significantly, experts said.