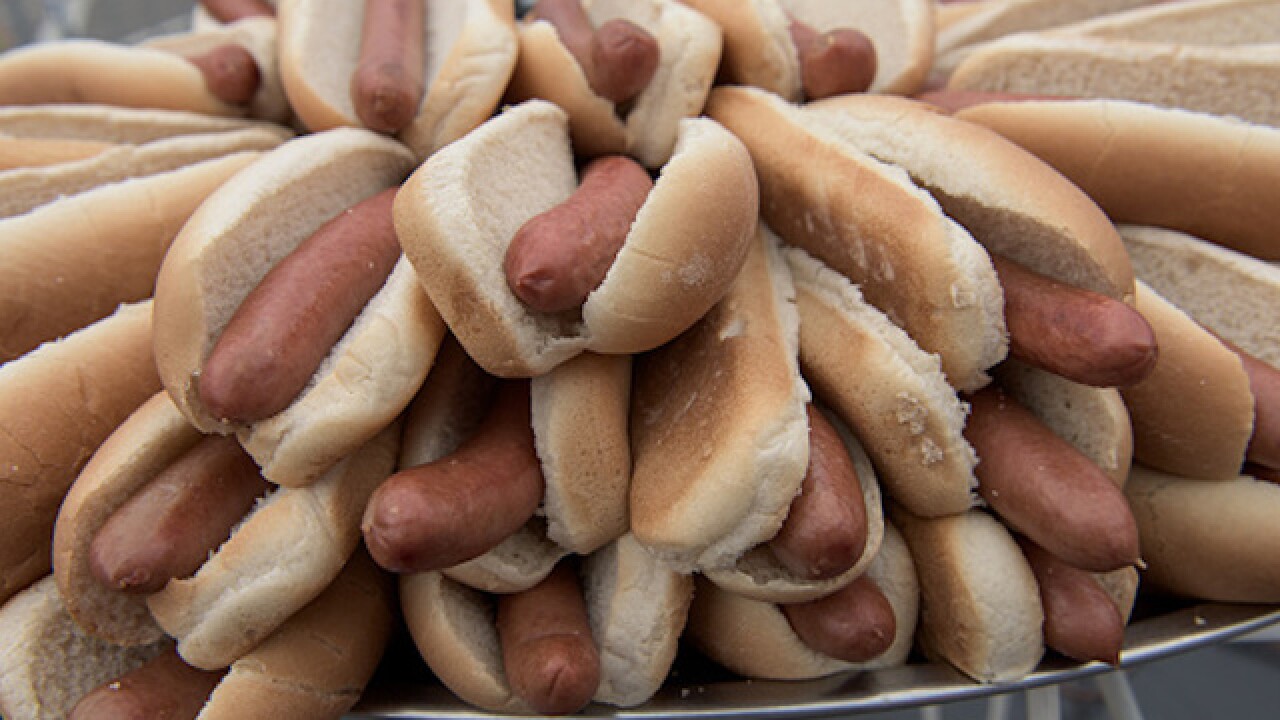 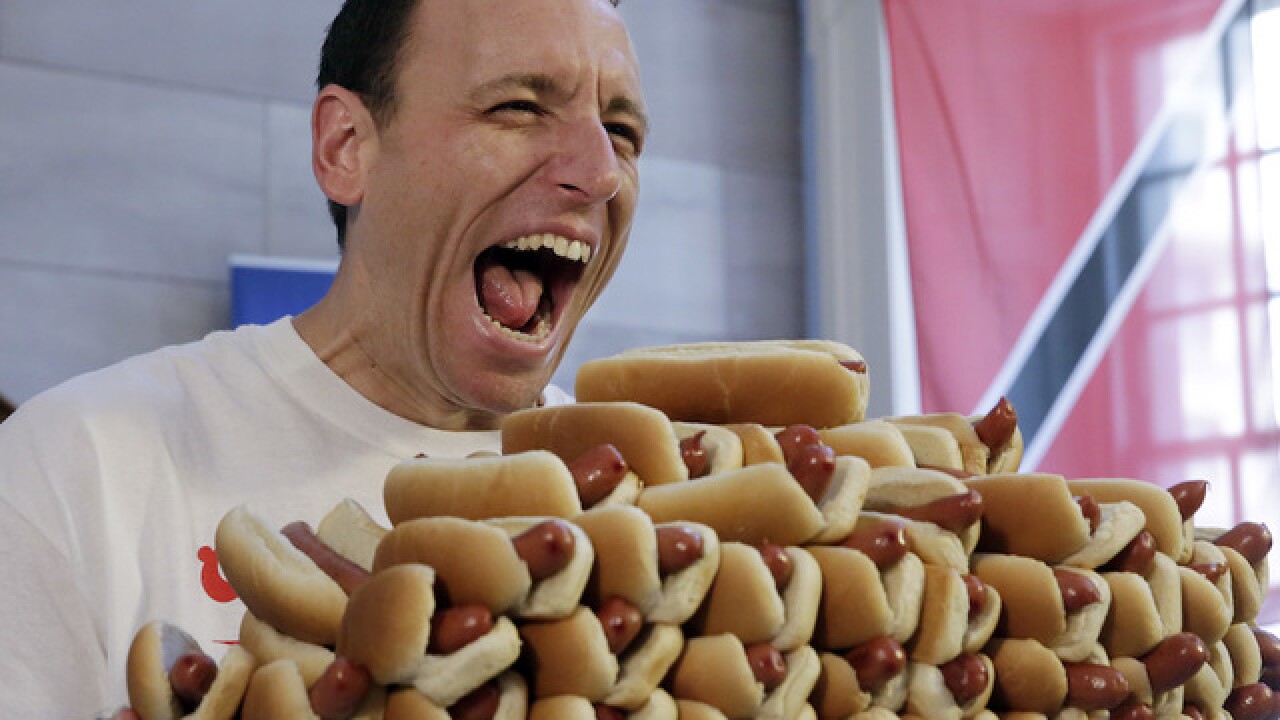 The initial count had Chestnut eating 64 hot dogs, but it was later revealed that a counter had missed a plate of 10 hot dogs.

Chestnut's performance broke his own world record of 73.5 hot dogs, set during a qualifying event in 2016.