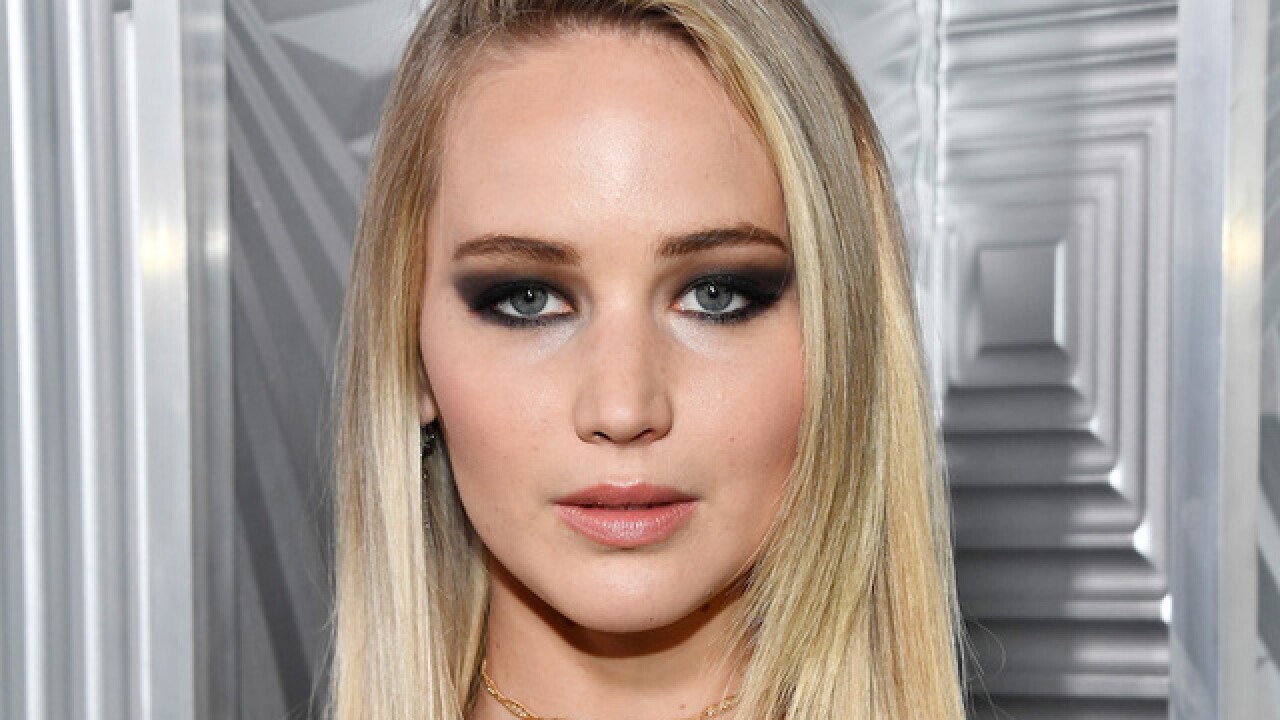 Oscar winner Jennifer Lawrence is a powerful force in Hollywood today — but when she was starting out as an actor, she says she was forced to do something "degrading."

At a Women in Hollywood event put on by Elle this week, Lawrence revealed that early in her career she had to take part in a "nude line-up" with other female actors, orchestrated by a female movie producer.

"When I was much younger and starting out, I was told by producers of a film to lose 15 pounds in two weeks," the 27-year-old "Hunger Games" star said Monday, according to Time. "A female producer had me do a nude line-up with about five women who were much, much thinner than me."

In front of a rapt crowd at the event, Lawrence said the women had to stand "side by side with only paste-ons covering our privates" as they were photographed.

She described the incident as "degrading and humiliating" and that the producer then told her to use the photos of herself as inspiration for her diet.

At the same event Monday, Oscar winner Reese Witherspoon revealed that she was sexually assaulted by a movie director when she was a teenager.

Clint Davis is a reporter for the Scripps National Desk. Follow him on Twitter @MrClintDavis. Keep up to date with the latest news by following @ScrippsNational on Twitter.