Jaguar from Olympic torch event shot, killed at Brazil zoo on military base 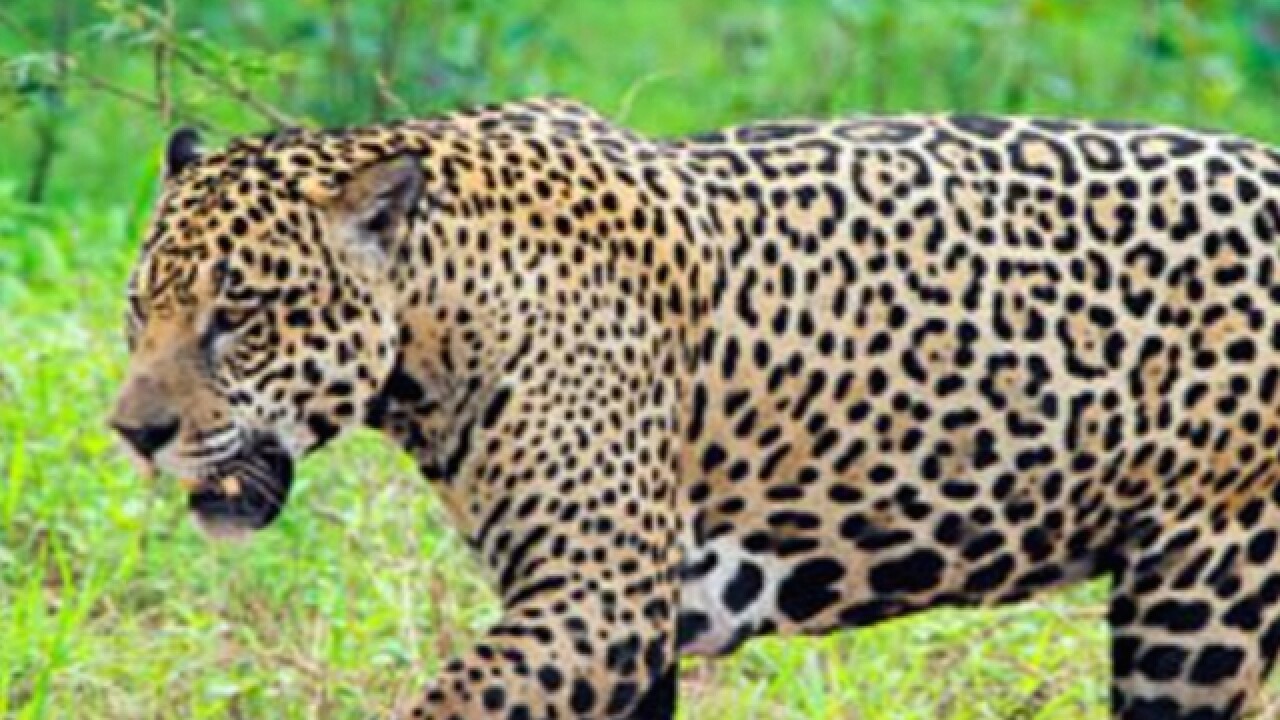 The 17-year-old jaguar named Zuma escaped an enclosure at the zoo, which is part of a military base in the Brazillian Amazon, according to The New York Times . The jaguar had been tranquilized but was shot when she moved toward a soldier, the NYT reported.

Zuma had appeared earlier in the day at an Olympic Games event in Rio de Janeiro and was photographed alongside soldiers and an Olympic torch runner.