Instructor creates rest stops for bees in effort to save them 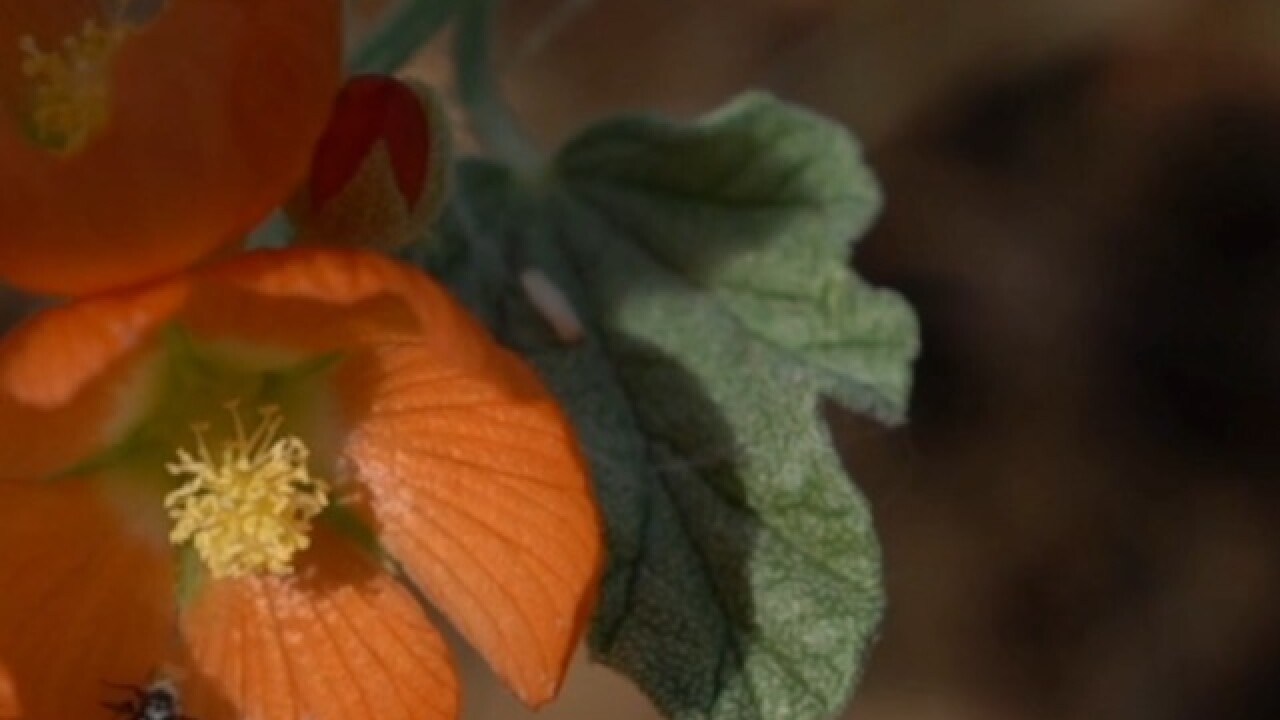 We hear it all the time--save the bees! Well, one Colorado woman has come up with an idea that could do just that.

Danielle Bilot, an instructor at the University of Colorado Boulder, created the Forgotten Hive project. The initiative aims to transform parts of parking lot spaces into rest stops for bees.

“These native bees, some of them can only fly about three blocks before they need more food,” explains Bilot. “And, so, if we don't have a frequent enough system, they're going to potentially die trying to get to the next big park space.”

Bilot, with the help of students involved in the project, added nearly two dozen different plants at the edge of one parking lot in Boulder. The new plants, which replaced shrubs, will hopefully give bees a place to get food year-round.

Bilot says there are more than 3,600 native bee species around the country, and they're not just cool to look at.

“They are more efficient pollinators for crops than the honeybees we often think of,” says Bilot.

Bilot visits the lot at least once a week to observe the bees and to take note of how they’re responding to the plants.

“If some of them aren't attracting native bees, and we're not catching them on them, we won't plant them in the next lot,” Bilot says.

The instructor hopes to spread the word and to spread hives to parking lots around her city, the country and the world.

“We're looking at a large amount of urban land that can be converted into productive green space for a variety of benefits,” says Bilot. “What city wouldn't want to do that?”