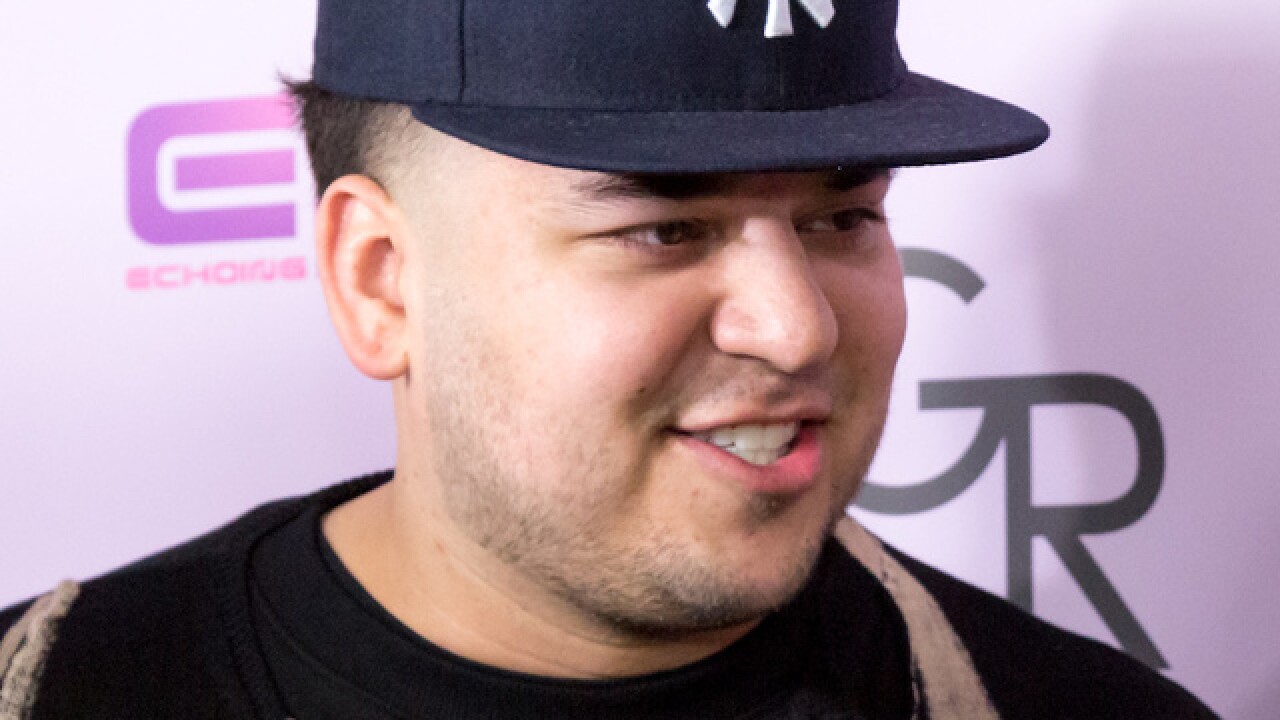 Copyright Getty Images
Greg Doherty
<p>Rob Kardashian and Blac Chyna arrive at her Blac Chyna Birthday Celebration And Unveiling Of Her "Chymoji" Emoji Collection at the Hard Rock Cafe on May 10, 2016 in Hollywood, California.</p>

Kardashian then brought his tirade to Twitter, accusing fellow reality star Blac Chyna of infidelity, promiscuity and drug use.

Earlier in the day, he posted explicit photos of Chyna on Instagram. She responded on Snapchat with a claim that Kardashian had beaten her. The post has since been deleted.

Attempts to reach representatives for Kardashian and Chyna were unsuccessful.

Instagram released a statement saying: "We value maintaining a safe and supportive space for our community and we work to remove reported content that violates our guidelines."

Kardashian and Chyna announced their engagement in April 2016 and starred in an E! reality show about their relationship. The couple split up a month later. Their daughter, Dream, was born last November.