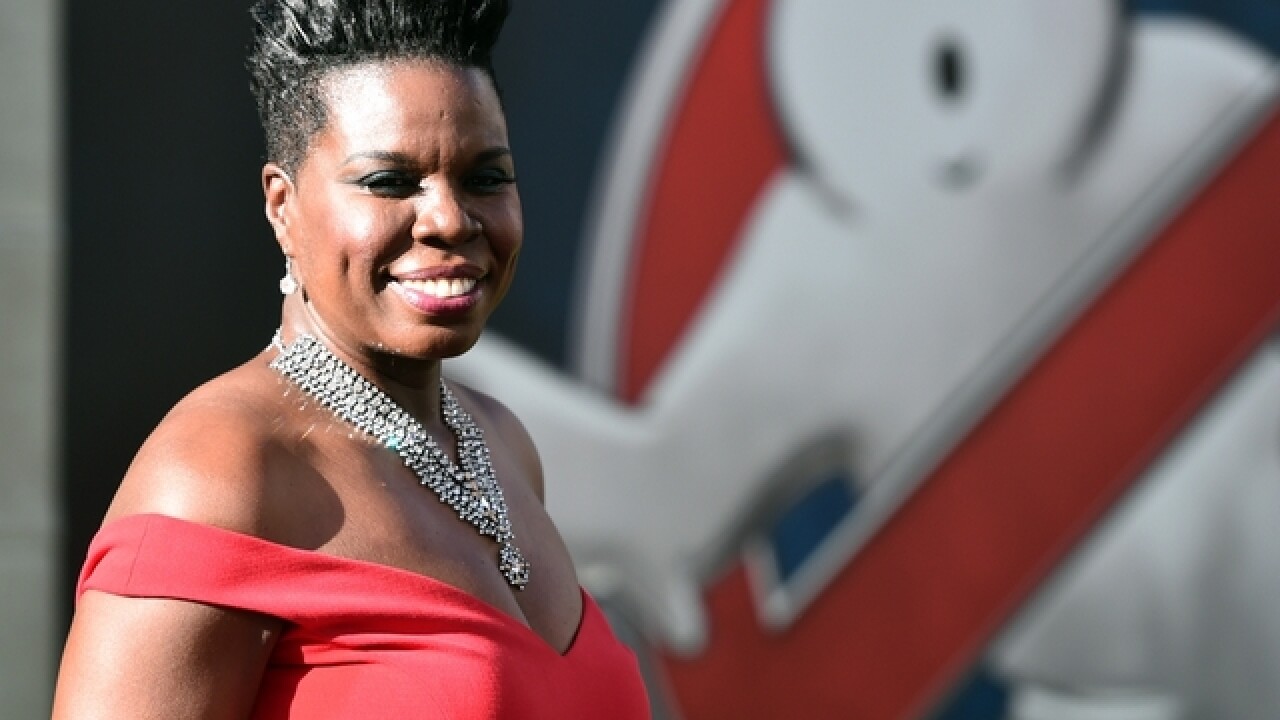 TMZ reports that the SNL star’s passport, drivers license and nude photos were posted on her website by hackers before her site was taken offline. Hackers also included a video of Harambe, the gorilla killed at the Cincinnati Zoo earlier this year.

Jones has been under fire from trolls since starring in a “Ghostbusters” that was released in July. Later that month, after a series of particularly nasty misogynist and racist tweets, Jones briefly deleted her Twitter account before rejoining the social media site a few days later.