GOP to subpoena memos that may detail Rosenstein's comments about Trump 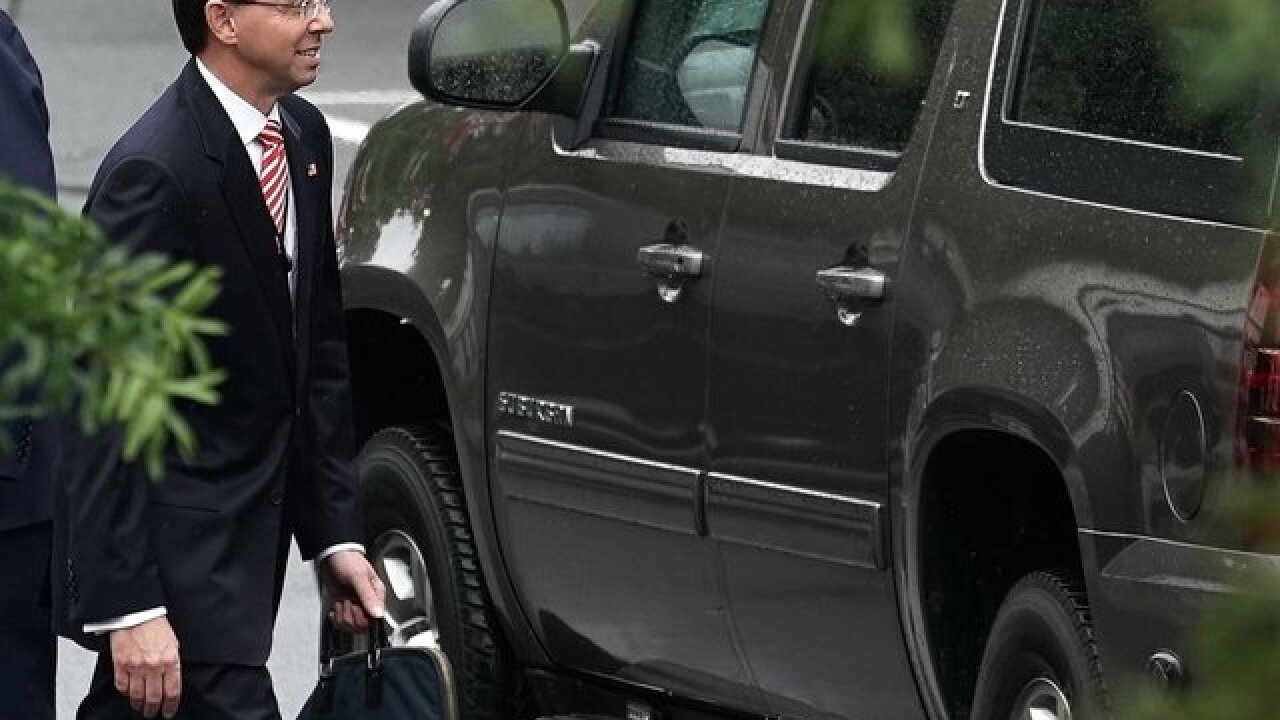 House Republicans have begun the process to subpoena the Justice Department for the memos written by former FBI Deputy Director Andrew McCabe that reportedly detail the explosive comments reportedly made by Deputy Attorney General Rod Rosenstein last year about President Donald Trump, according to a Democratic aide.

House Judiciary Chairman Bob Goodlatte, of Virginia, notified committee Democrats on Tuesday that he intends to issue the subpoenas, as required by committee rules.

Conservative allies of the President in Congress amplified their calls to release the memos after The New York Times and other news outlets reported last week that they include descriptions of Rosenstein discussing invoking the 25th Amendment to remove Trump from office. Rosenstein also reportedly suggested that he or other officials wear a wire in conversations with the President in the days following the firing of FBI Director James Comey last year.

Rosenstein, who supervises special counsel Robert Mueller's investigation, has denied the allegations, but was said on Monday to be expecting to be fired. He is set to meet with Trump on Thursday.

The subpoena process initiated by Goodlatte on Tuesday does not include compelling testimony from Rosenstein -- another demand that Republican lawmakers have been pressing.

"You can't have the No. 2 official at the Department of Justice making comments about wiring the President and not address it," House Freedom Caucus leader Mark Meadows tweeted Tuesday. "Rod Rosenstein must come before Congress this week, under oath, and tell the truth about his alleged statements."