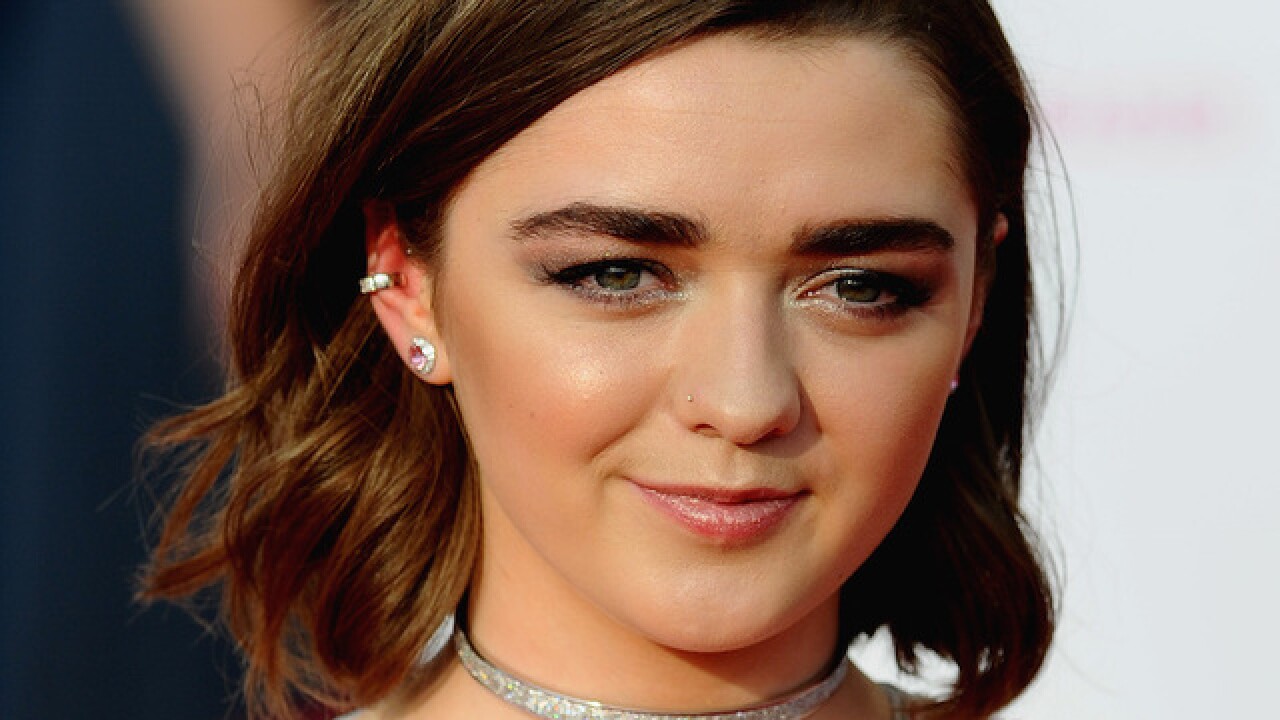 "Game of Thrones" star Maisie Williams has taken to Twitter to rewrite a recent headline about her.

Her suggested alternative: "Game of Thrones actor, Maisie Williams, helps raise thousands at a Summer Masquerade Ball for @NSPCC." That's the Twitter handle for England's National Society for the Prevention of Cruelty to Children.

The 19-year-old Williams started on "Game of Thrones" when she was 12 in her first-ever acting job.