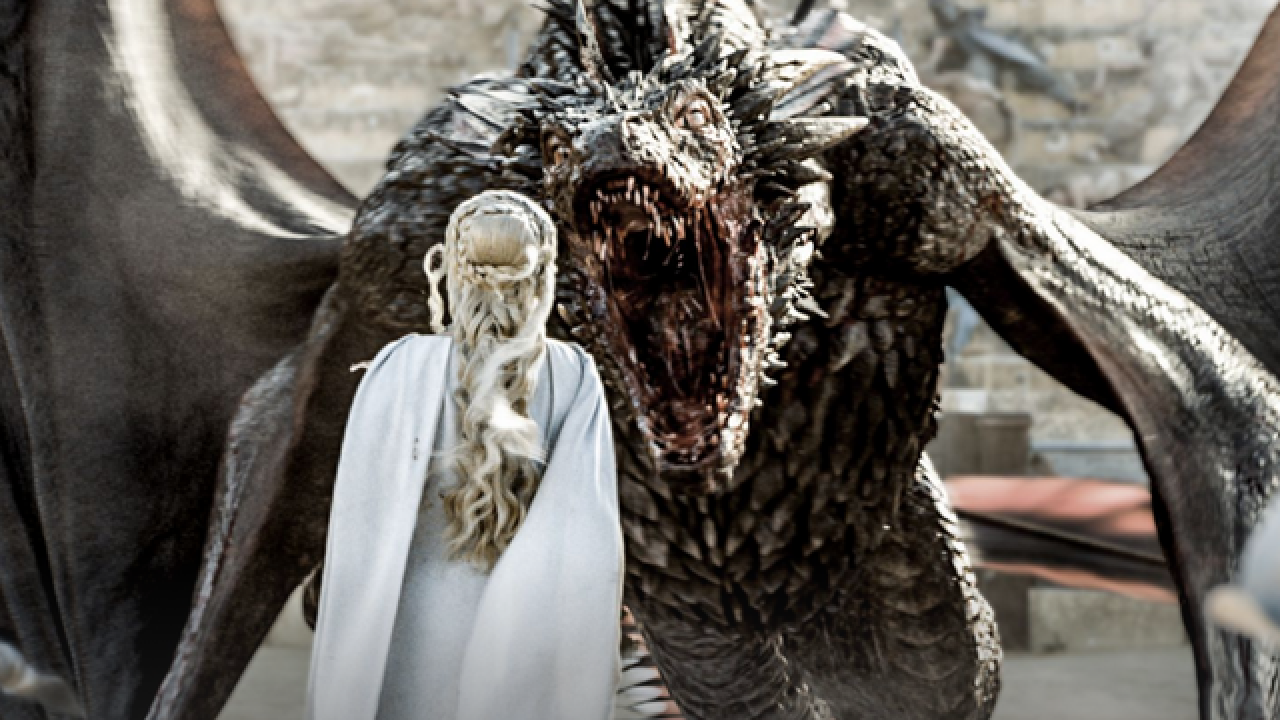 NEW YORK (AP) — Fans of HBO's "Game of Thrones" will have the chance to immerse themselves in their favorite show next summer.

The show's fan site Watchers on the Wall said Tuesday it will host a three-day convention in Nashville, Tennessee, from June 30 to July 2, 2017. The agenda will include panels, performances, workshops, speeches and a chance to get autographs from and photos with people connected to the show.

Zack Luye, co-director of the fan site, said no detail will go unnoticed. The book series from George R.R. Martin began in 1996 and the TV adaptation is HBO's most popular program.

Organizers haven't announced who from the show will participate.