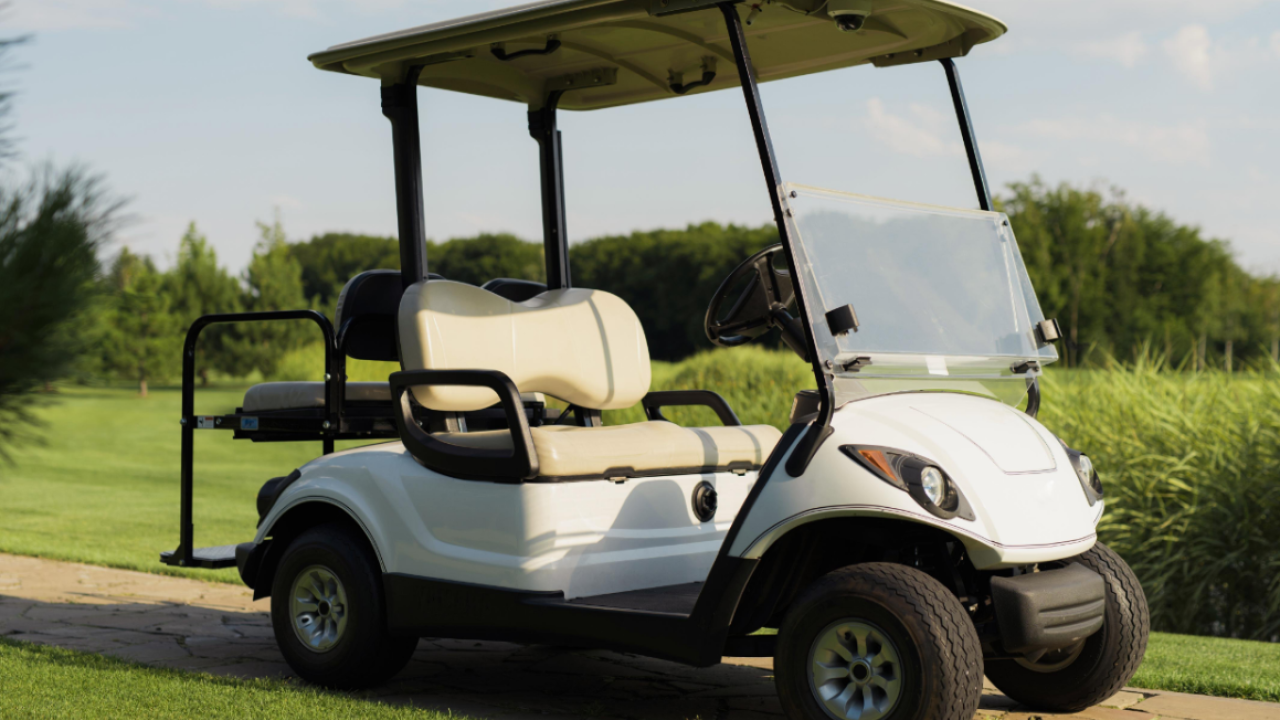 (CNN) — Two men have died after one of their golf carts rammed the other into a river on a course in northern Thailand.

The men, who were visiting from South Korea, were golfing with their wives Tuesday in northern Thailand's Phitsanulok province. While mounting a raft in order to cross the river that runs through the course, a cart carrying one of the couples crashed into the other, propelling the first cart into the river, police said.

A local fisherman rescued the woman who ended up in the water, but the bodies of the two men — Sung Jun-yong, 68, and Ha Jae-oong, 76 — were found in the Nan River, downstream from where the incident occurred.

"Their wives said both are able to swim, but I think the cause of drowning was the strong undercurrent," district police Lt. Col.l Suwat Suawatmontri told AFP.

Sung Jun-yong's body was found later Tuesday, while Ha Jae-oong's body was recovered Thursday. The men had arrived in Thailand with their wives two days before the accident, police said.

Police said they were looking into the safety of the raft and seeking to determine whether the incident was preventable.

In July, Thailand came under fire from Chinese social media and newspapers, after two boats carrying Chinese tourists capsized off the coast of Phuket, killing more than 40 people.