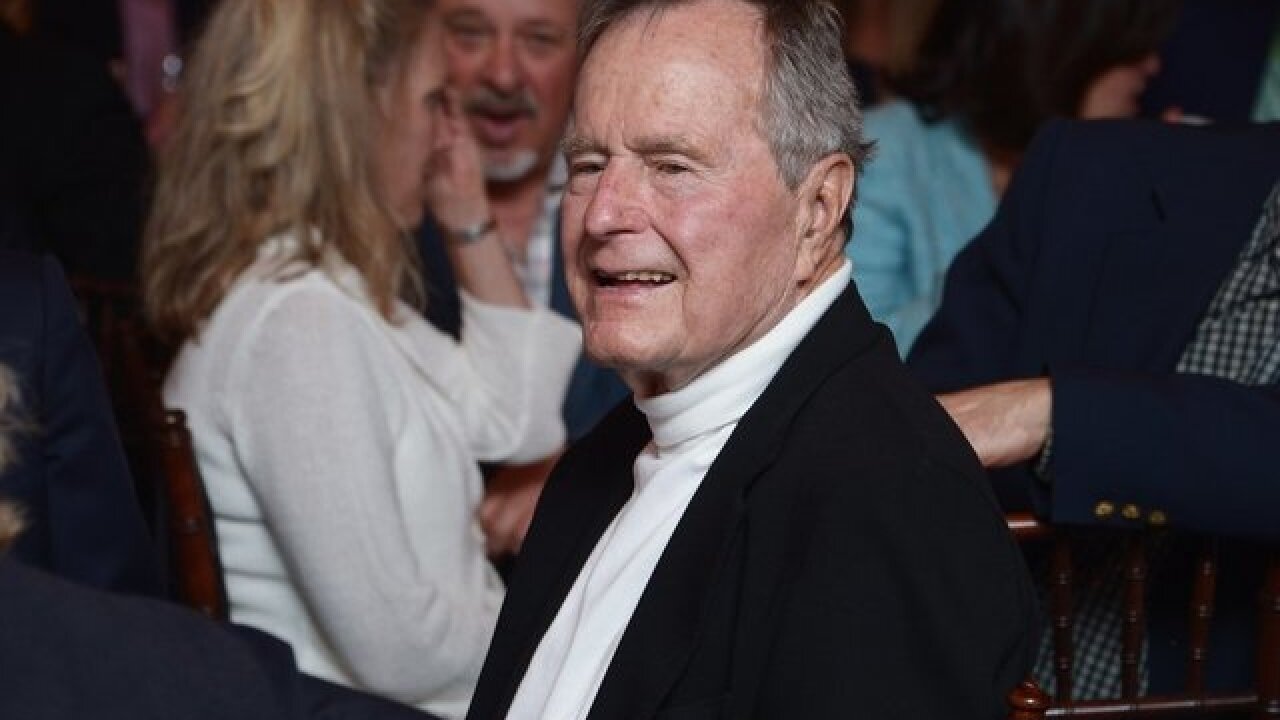 In accordance with Army Regulation 600-25, guns were fired at one-minute intervals.

The salute took place at the Parade Field at Fort McCoy, to honor the former president that passed away in his home on Nov. 30.

Bush was laid to rest Thursday on the grounds of the George H.W. Bush Presidential Library and Museum in College Station, Texas.