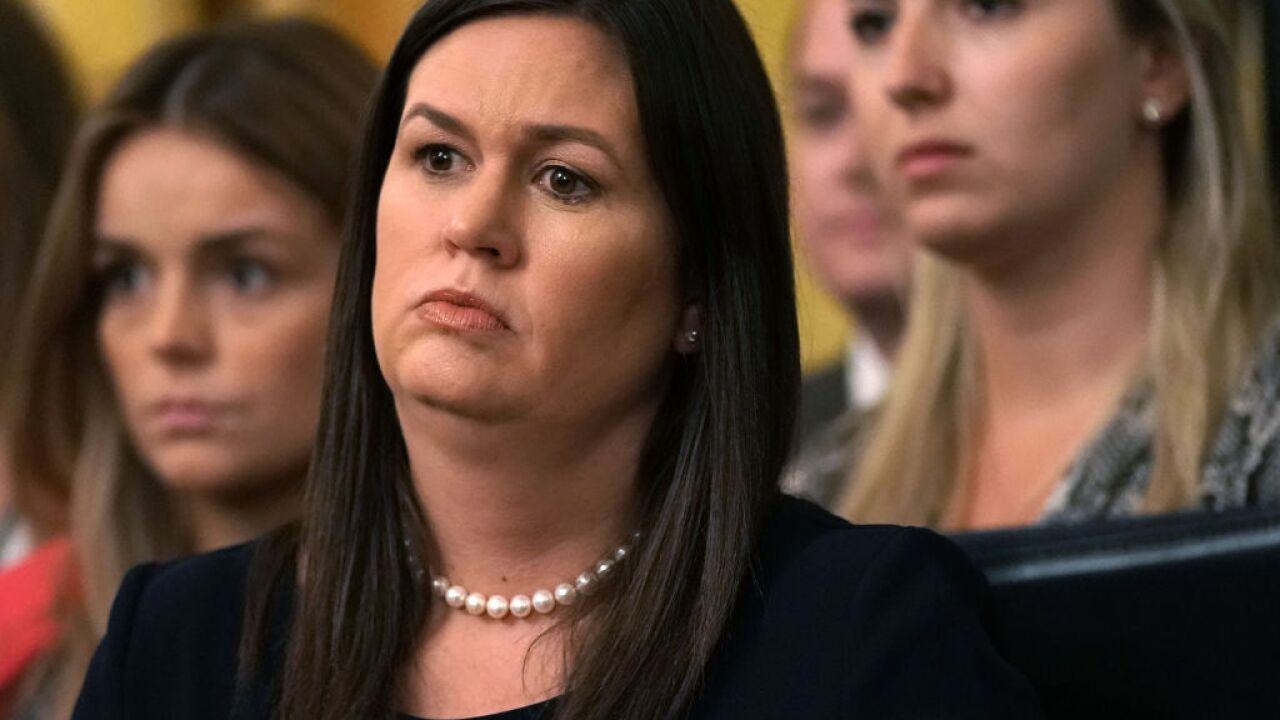 Sanders, who exited the White House in June, will make her debut before a live studio audience episode of "Fox & Friends" on September 6.

In a statement, Sanders praised Fox News and said she was "beyond proud" to join the network.

Sanders signing with the network is just the latest example in a revolving door between the Trump administration and Fox.

The revolving door has also worked in the opposite direction.