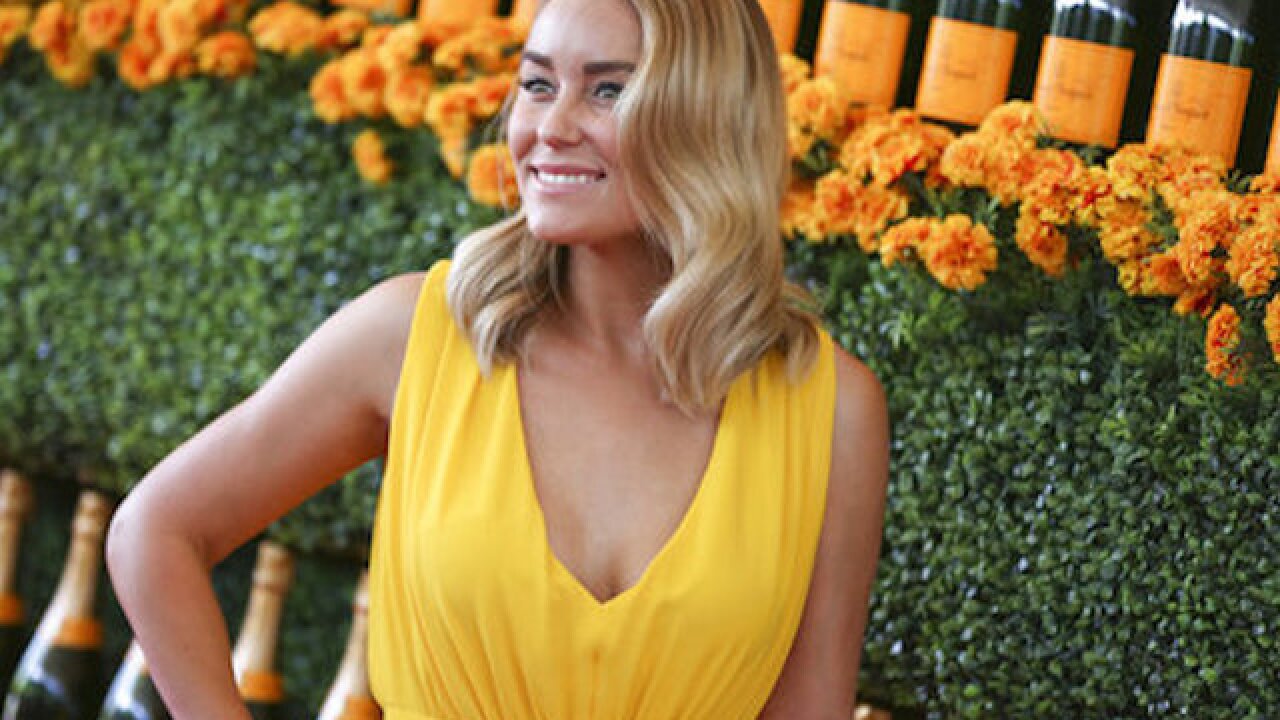 The former MTV reality star writes on her website that Liam James Tell was born Wednesday, weighing in at 6 pounds, 14 ounces.

It's the first child for Conrad and husband William Tell. The 31-year-old Conrad married the lawyer and musician in 2014.

Conrad shared pictures of an embroidered image of her new family, including the couple's two dogs.