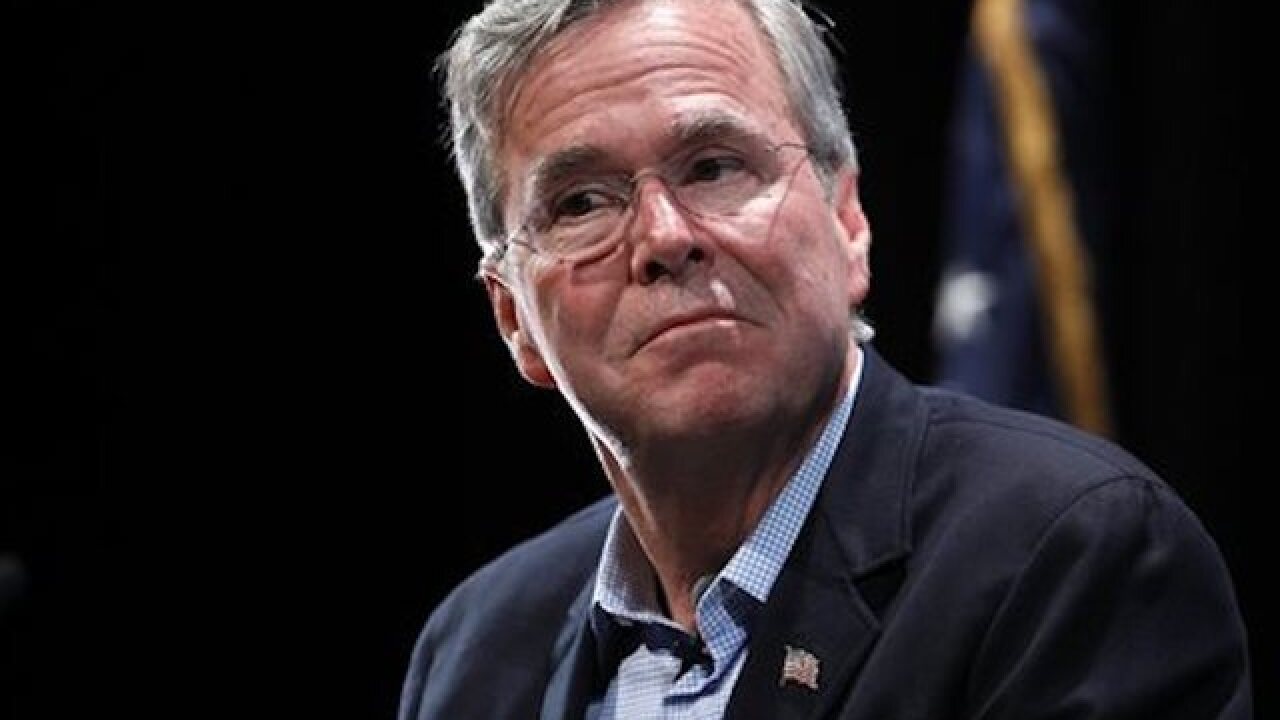 HIALEAH, Fla. (AP) — Republican presidential candidate Jeb Bush says Democratic front-runner Hillary Clinton "has no clue" about leading the country and GOP front-runner Donald Trump is "not serious about being a candidate."

Supporters cheered the former Florida governor's remarks on Monday at a Cuban restaurant near Miami.

Speaking mostly in English, Bush said America's leadership in the world is "essential for peace and security" and that "Hillary Clinton has no clue."

Bush repeated his critique of Trump from the Republican debate in Las Vegas, saying the billionaire businessman gets his foreign policy advice from "the shows." He said Trump "wakes up in his pajamas and watches the TV shows on Saturday and Sunday."

Bush said Trump "is not serious about being a candidate," but a "great politician" who "fills the space."