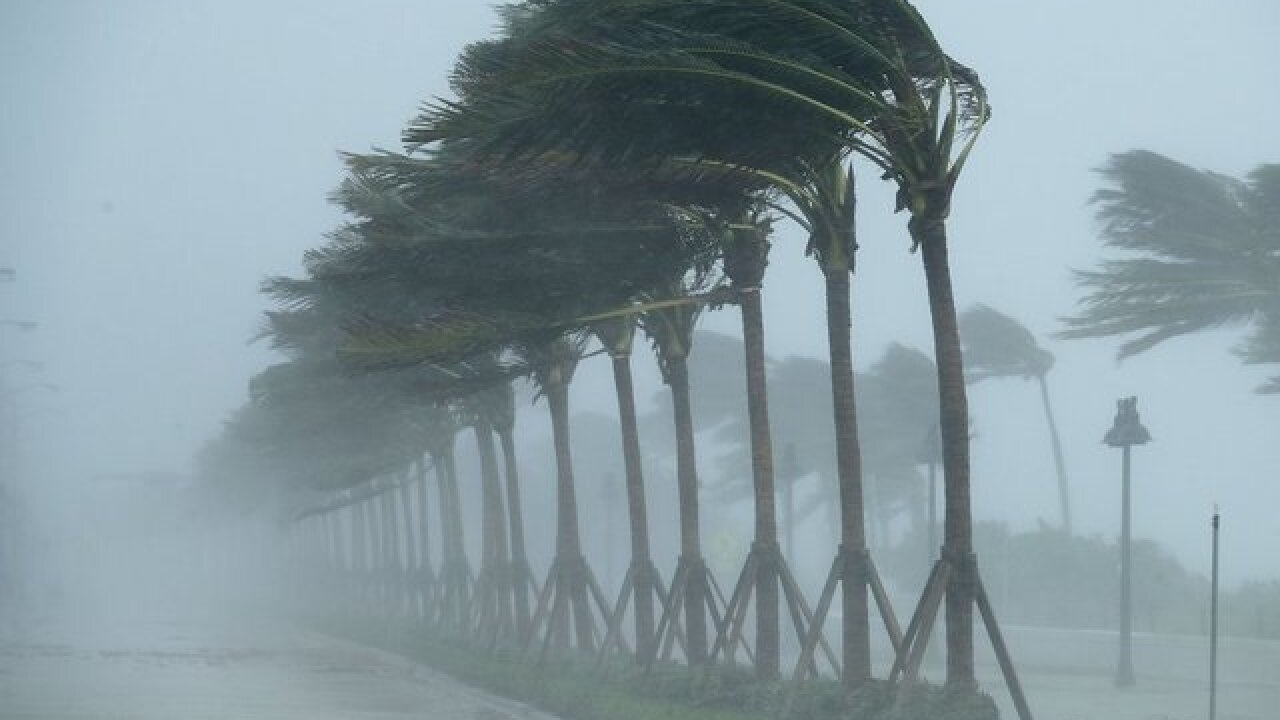 Florida Gov. Rick Scott declared a state of emergency Saturday for all 67 counties in the state as Subtropical Storm Alberto heads toward the Gulf of Mexico.

The first named storm of this season, Alberto is expected to strengthen as it moves up the Gulf this weekend, the National Hurricane Center said, bringing heavy rains and possible floods to Florida and much of the Southeast in the coming days.

"Do not think that only areas in the cone will be impacted -- everyone in our state must be prepared," Scott said in a statement.

Cuba is expected to get as much as 15 inches of rain, the hurricane center said in an advisory Saturday morning, and the Florida Keys and South Florida could get as much as 10 inches.

"Swells from Alberto will create dangerous surf and rip currents along the Gulf Coast," the National Weather Service said.

The center of the storm is expected to be move close to the western tip of Cuba on Saturday afternoon, then track up the eastern Gulf of Mexico in the night through Monday.

Hurricane season doesn't officially begin until June 1, but Alberto apparently missed the memo. The tropical system became a subtropical storm Friday, the hurricane center said. As it travels up the warm waters of the Gulf, it could well become a full tropical storm.

As of 11 a.m. ET Saturday, parts of Cuba and the Florida Keys were under a tropical storm warning, and a tropical storm watch is in effect for parts of Florida, Georgia and Louisiana, meaning the conditions for a full storm are possible in the next 48 hours.

The early storm doesn't necessarily mean it will be a busier-than-usual hurricane season though. The official National Hurricane Center forecast released Thursday said the season is likely to be near or above normal.