Flooding could cause Virginia dam to break; evacuations underway in Lynchburg 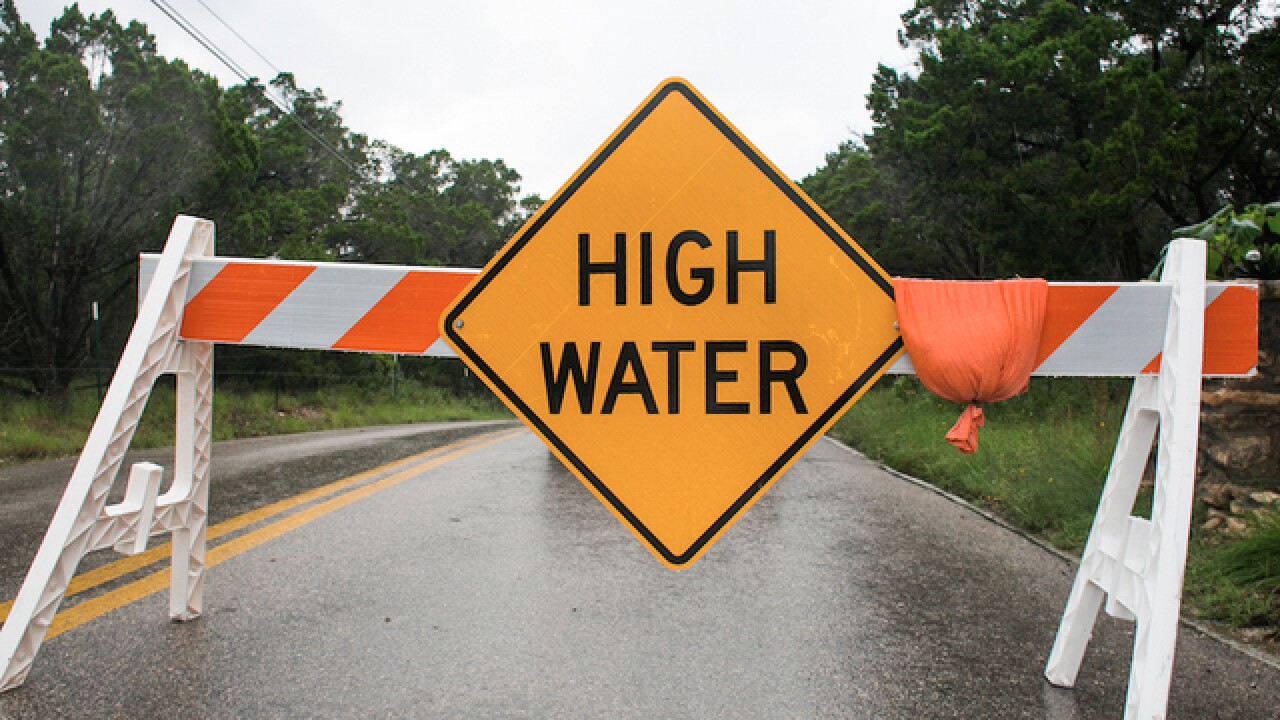 A dire warning from the National Weather Service has forced an evacuation around the College Lake Dam in Lynchburg, Virginia.

A flash flood warning issued Thursday night by the NWS reports "if a complete failure of the dam occurs, the water depth at Lynchburg could exceed 17 feet in 7 minutes." The area impacted would be the city of Lynchburg, which is one mile downstream from the dam.

An updated report issued just after midnight by the NWS said the dam has not failed, and is being closely monitored by emergency personnel for any signs of structural failure."

Lynchburg Water Resources Department reported that 4 to 6 inches of heavy rain earlier in the evening caused College Lake to fill beyond its capacity.

Piper Van dePerre, with the Lynchburg Department of Emergency Services, told CNN affiliate WDBJ that crews are working with a list of 124 residences that need to be evacuated because of the imminent threat of a dam break. It's not certain if all the structures are occupied along the rain swollen Blackwater Creek.

The University of Lynchburg, which is nearby, says it has not ordered an evacuation because it is not downstream of the dam, according to affiliate WSLS .

The CNN Weather Center said there a forecast of 1-3 inches of rain through Friday evening and that rain hasn't been above average, but the runoff is a contributor to the area flooding.