Firefighters kneel, pray after mother and baby die from falling tree during Florence 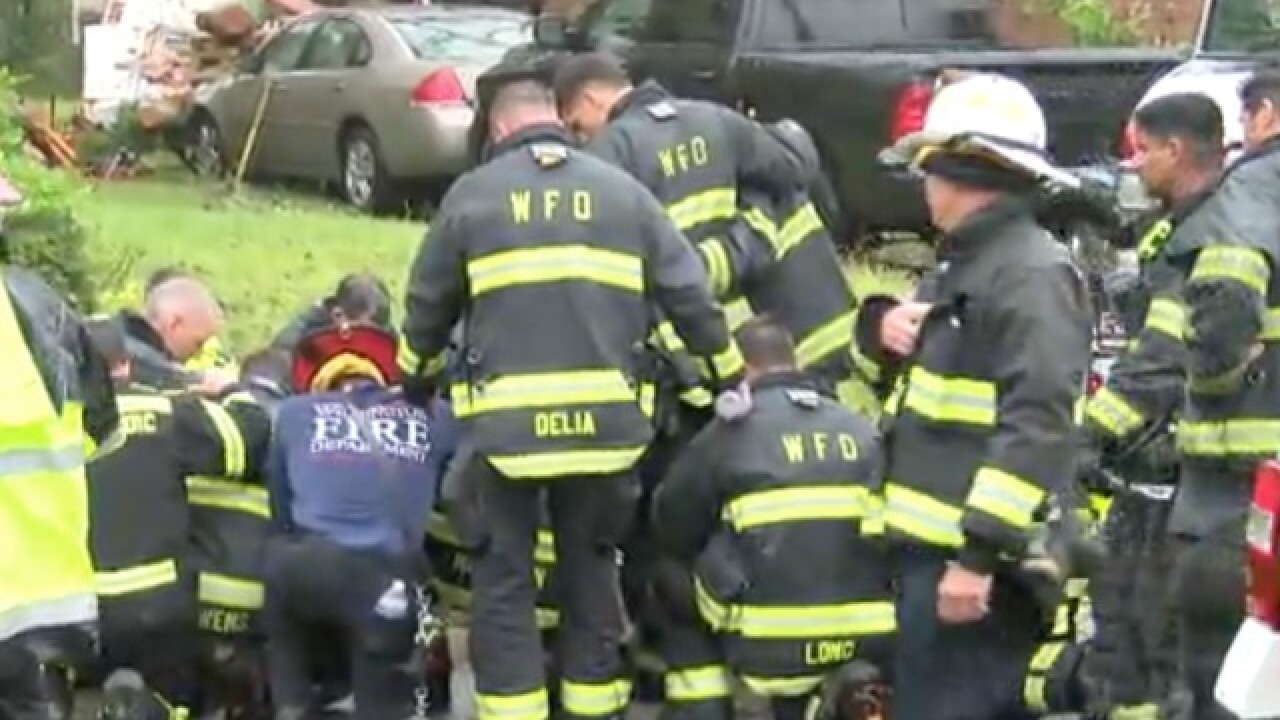 A group of firefighters in Wilmington, North Carolina, knelt and prayed outside the home where a mother and her infant died when a tree fell Friday.

They were the first known deaths attributed to Tropical Storm Florence, which was a Category 1 hurricane when it struck the city.

The father was injured in the incident and was transported to a hospital, officials said.

Officials said several agencies responded to the incident. A reporter for CNN Wilmington affiliate WWAY said firefighters where shaken up by what they encountered at the home.