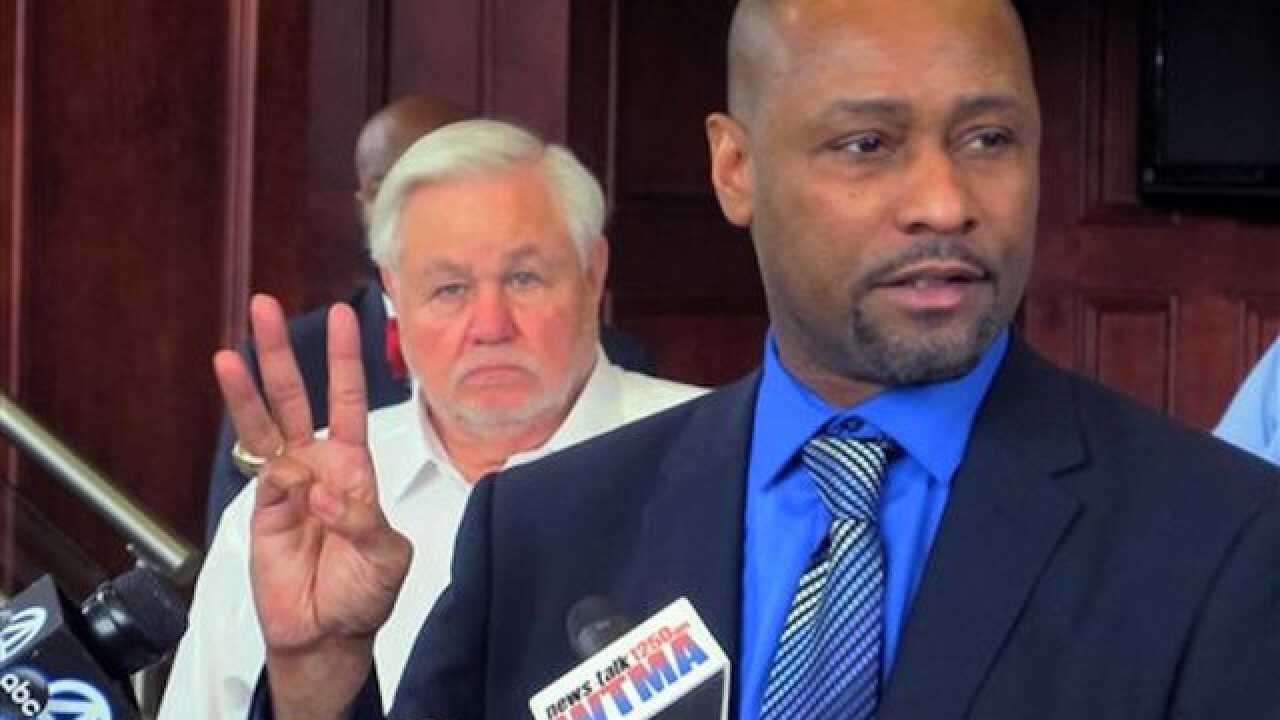 Chief Noble Wray of the Justice Department's Community Oriented Policing Services office, or COPS, said the review was requested by the community and city officials and will cost up to $600,000.

Wray said there'll be recommendations in about six months on suggested improvements in the department.

"It's an opportunity for us to look at ourselves by having other people look at us," Mayor Keith Summey said.

There will be a progress report six months later on how the department is implementing the suggestions, and a final report would come a year later.

Noble said the purpose of the review was to improve the trust between police and the community.

A federal review focuses on department policies, patterns and practices, and cities including Baltimore, Philadelphia and Las Vegas have requested them after shootings involving police. Justice officials say nine other jurisdictions nationwide are in the process of being assessed.

This one comes amid state and federal cases against Michael Slager, the former officer captured on cellphone video firing eight times as Scott ran from a traffic stop in April 2015. Shortly thereafter, Slager was fired and his case inflamed a national debate about how white officers treat blacks. His trial on state murder charges is scheduled to begin in October, and he pleaded not guilty last week to federal civil rights charges related to the shooting.

The factors the review will also likely consider a comparison of the city's racial makeup and its police department. As of March 2015, the month before Scott's death, records provided by the police department showed that, while nearly half the residents of North Charleston are black, the majority of the city's police force was white.