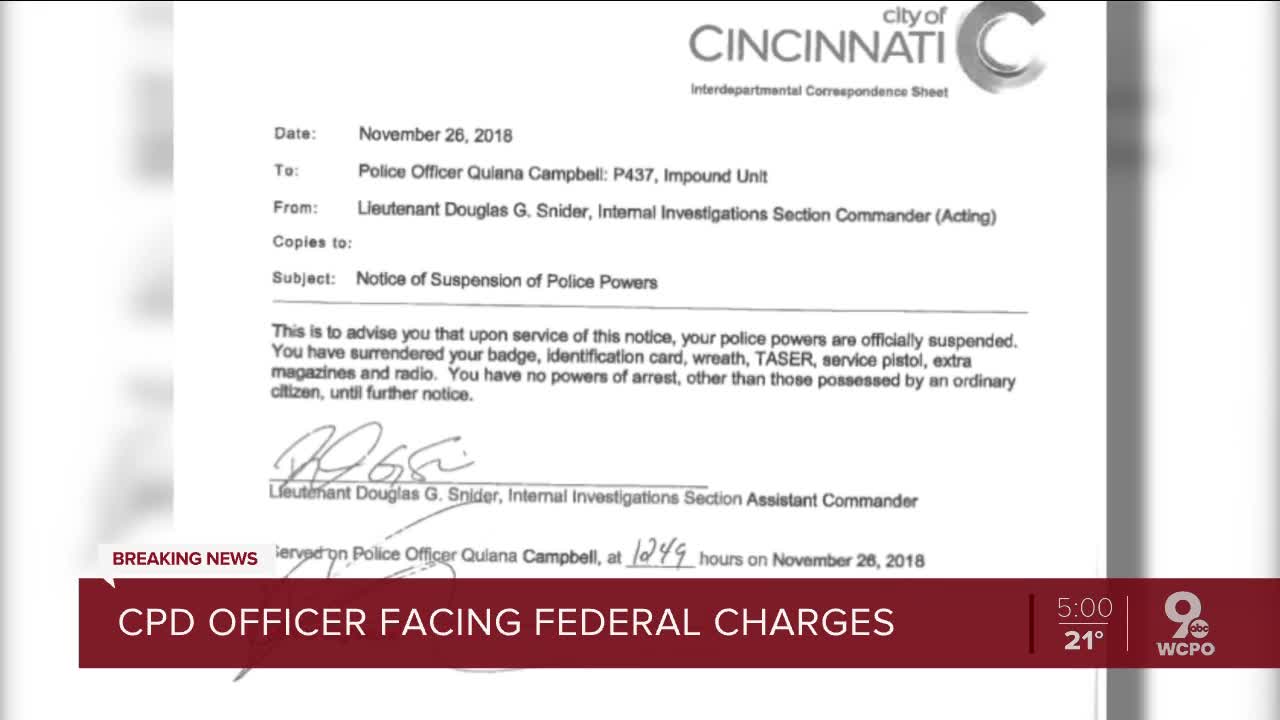 A Cincinnati police officer outed an undercover colleague to the nightclub owner under investigation and concealed $81,000 in off-duty income from the IRS, according to federal prosecutors. Quianna Campbell, 39, was arrested Friday. She stands charged with lying to federal agents and submitting false tax returns. 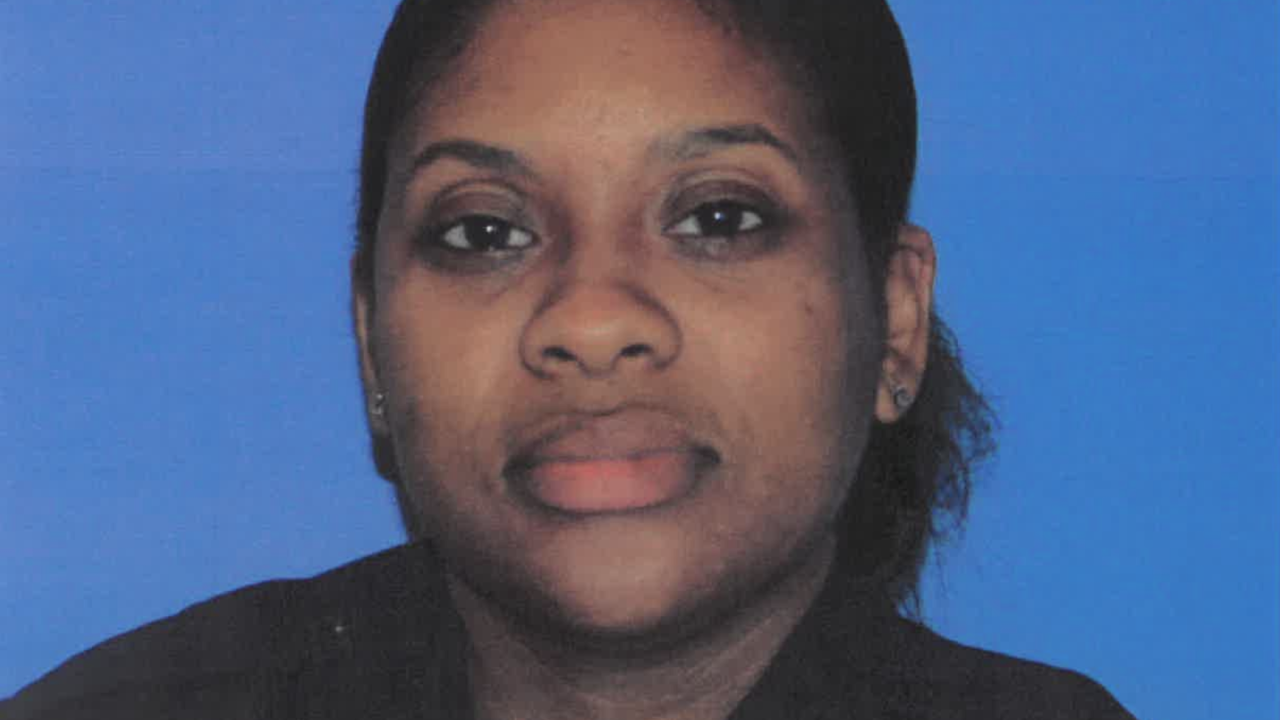 A Cincinnati police officer outed an undercover colleague to the nightclub owner under investigation and concealed $81,000 in off-duty income from the IRS, according to federal prosecutors.

According to the criminal complaint filed against Campbell in United States District Court, federal agents first became aware of her during a 2015 investigation into Cincinnati nightclubs’ potential involvement in organized drug trafficking and money-laundering.

“During the course of this investigation, information was received that individuals associated with nightclubs had been or were currently being warned of police activities and were in essence being tipped off and possibly protected by members of the Cincinnati Police Department,” an IRS investigator wrote.

Investigators later uncovered text messages in which a nightclub owner texted Campbell to ask about a specific person who had visited the club.

“She’s an officer….” Campbell wrote back. She also discussed possible reasons police would be investigating the club, writing: “They work on random nights and go into different bars. If they come back again next weekend I would say yes.”

In an interview with federal investigators, Campbell denied sending the messages and said she would never out an undercover officer.

In 2018, according to the complaint, Campbell would admit she had also concealed a total of $81,000 she had earned working off-duty details between 2015-17. She didn’t report the total to the IRS in her taxes, “because if she had reported the income she would not have received as large of tax refunds she received from the federal government,” the IRS investigator wrote.

If convicted on both charges, Campbell could spent up to eight years in federal prison.

"The Cincinnati Police Department is aware of the indictment and arrest of Police Officer Quianna Campbell this afternoon," a department spokesperson wrote in a statement Friday afternoon. "We will be monitoring the judicial process and provide an update if more information becomes available."