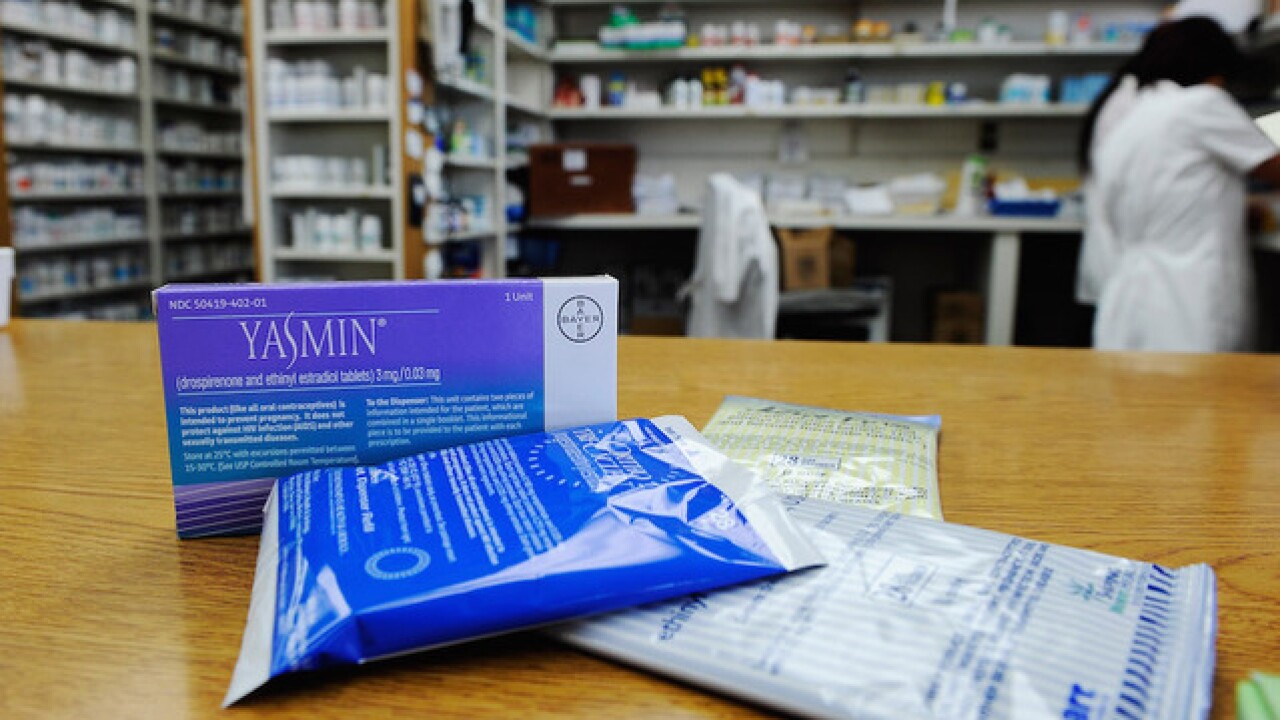 WASHINGTON (AP) — The Supreme Court rid itself Monday of a knotty dispute between faith-based groups and the Obama administration over birth control. The court asked lower courts to take another look at the issue in a search for a compromise.

The justices issued an unsigned, unanimous opinion in a case over the arrangement devised by the administration to spare faith-based groups from having to pay for birth control for women covered under their health plans.

The major confrontation over an element of President Barack Obama's health care law ended with a whimper and with no resolution of the issue the court undertook to decide.

"The court expresses no view on the merits of the cases," the justices wrote.

The matter almost certainly would not return to the Supreme Court until after the 2016 presidential election.

The outcome suggests the court lacked a majority for a significant ruling and is perhaps another example of how the justices have been affected by the death of Justice Antonin Scalia.

In the short term, the government can take steps to make sure that women covered by the groups' health plans have access to cost-free contraceptives. At the same time, the groups won't face fines for refusing to comply with administration rules for objecting to paying for birth control.