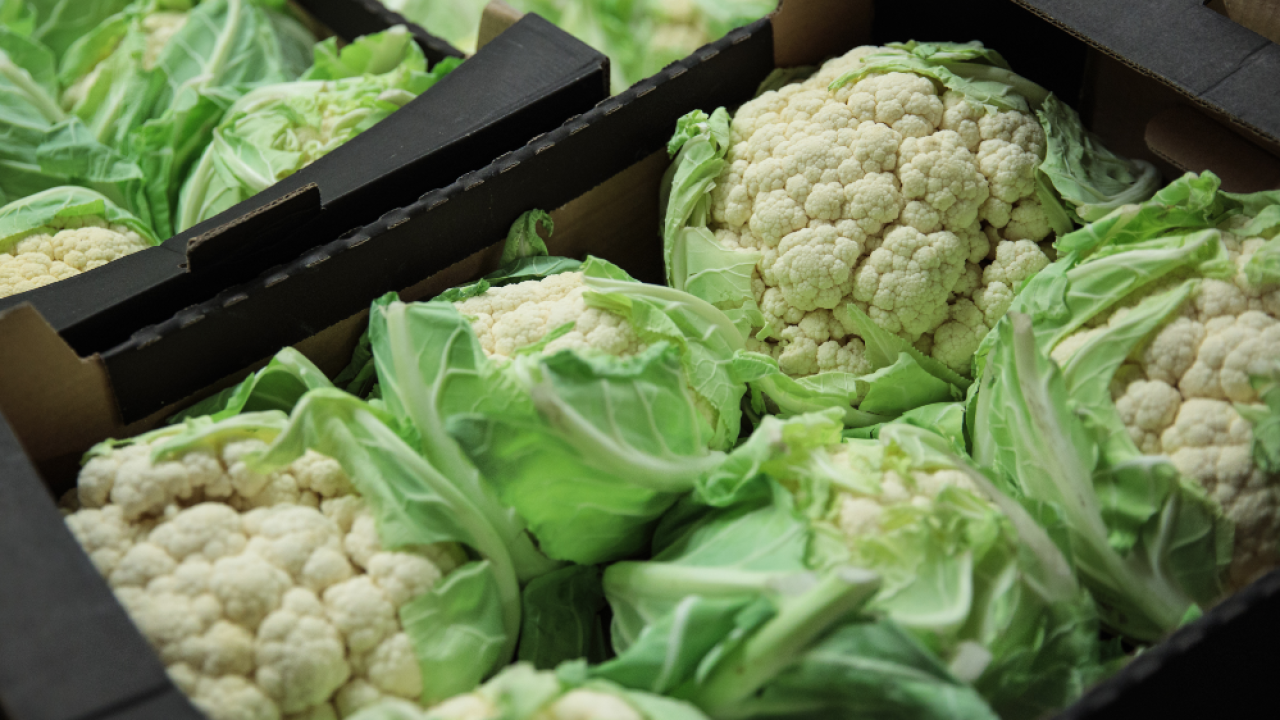 A California farm that was tied to an outbreak of E.coli on romaine lettuce is now recalling cauliflower and other lettuce grown at the farm.

Adam Bros. Farming Inc. sent out a news release Thursday, saying red leaf lettuce, green leaf lettuce and cauliflower harvested between Nov. 27-30 has been recalled because it may also be contaminated with E.coli.

The farm initiated the voluntary recall with the FDA on Thursday. The cauliflower was distributed to 10 states, not including Wisconsin. The additional lettuce recalled was sent to states mostly on the western side of the country.

The farm said it discovered sediment in a reservoir that tested positive for E.coli from a reservoir near where the produce is grown and water from that reservoir may have come into contact with the produce.