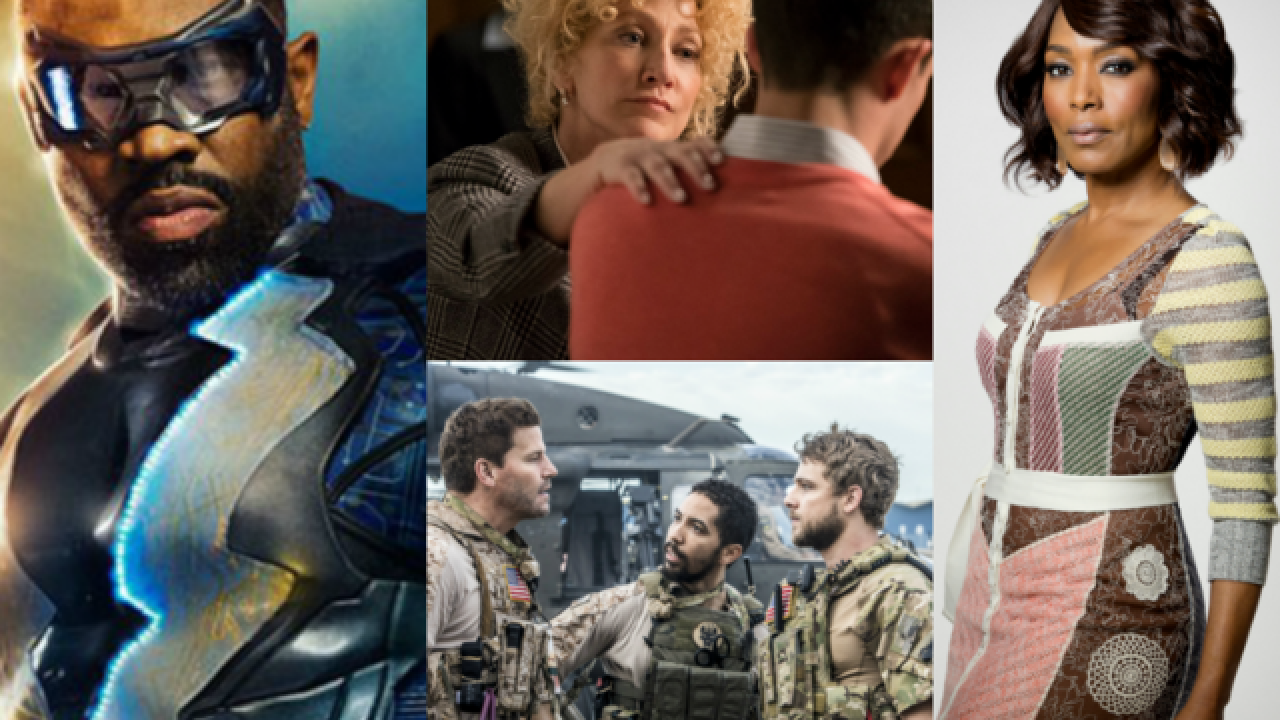 Fall TV season is almost here and there are dozens of new shows waiting to be devoured.

We took notes on every new show coming to the five broadcast networks (ABC, CBS, CW, Fox, NBC) and put them together in a photo gallery.

Click though the gallery and figure out which shows you'll be programming into your DVR in the coming months.