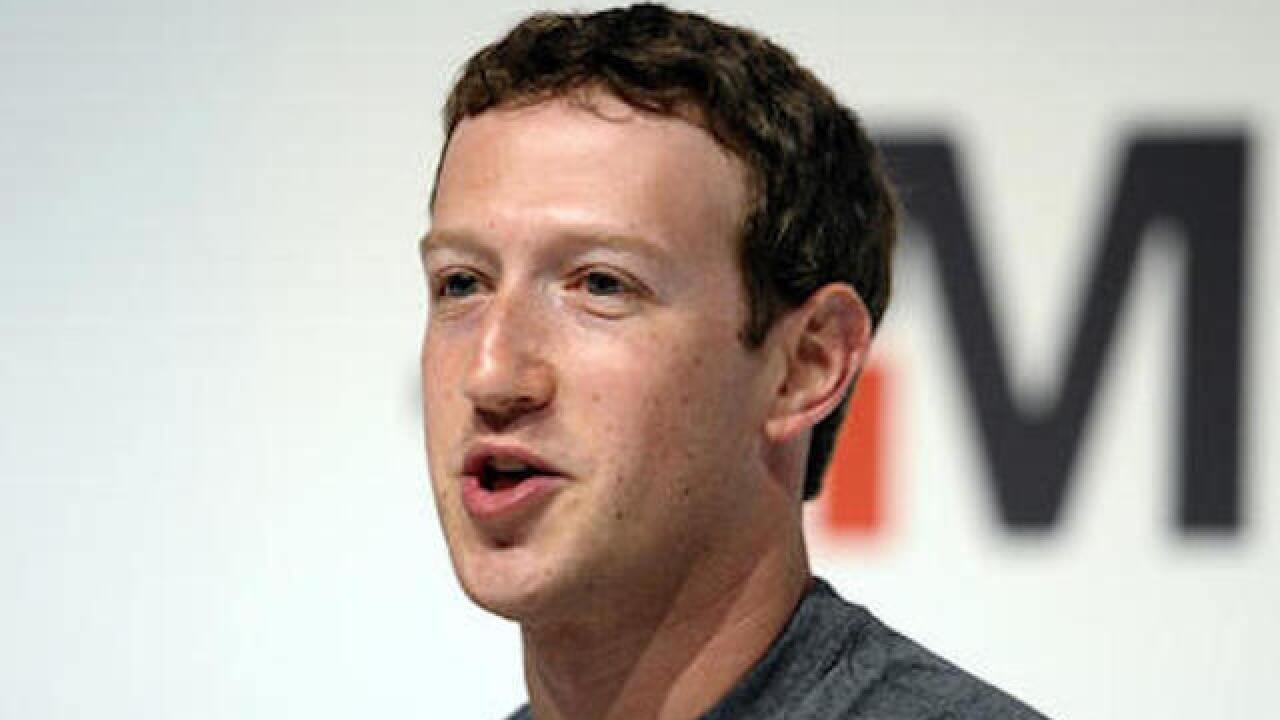 NEW YORK (AP) — Facebook CEO Mark Zuckerberg is meeting with conservatives, including radio host Glenn Beck, to discuss claims that its "trending topics" feature is biased against their viewpoints.

Zuckerberg invited the dozen or so conservatives after a report in the tech blog Gizmodo claimed that Facebook downplays conservative news subjects on its trending feature. Facebook denies that report, which relied upon a single anonymous individual with self-described conservative leanings.