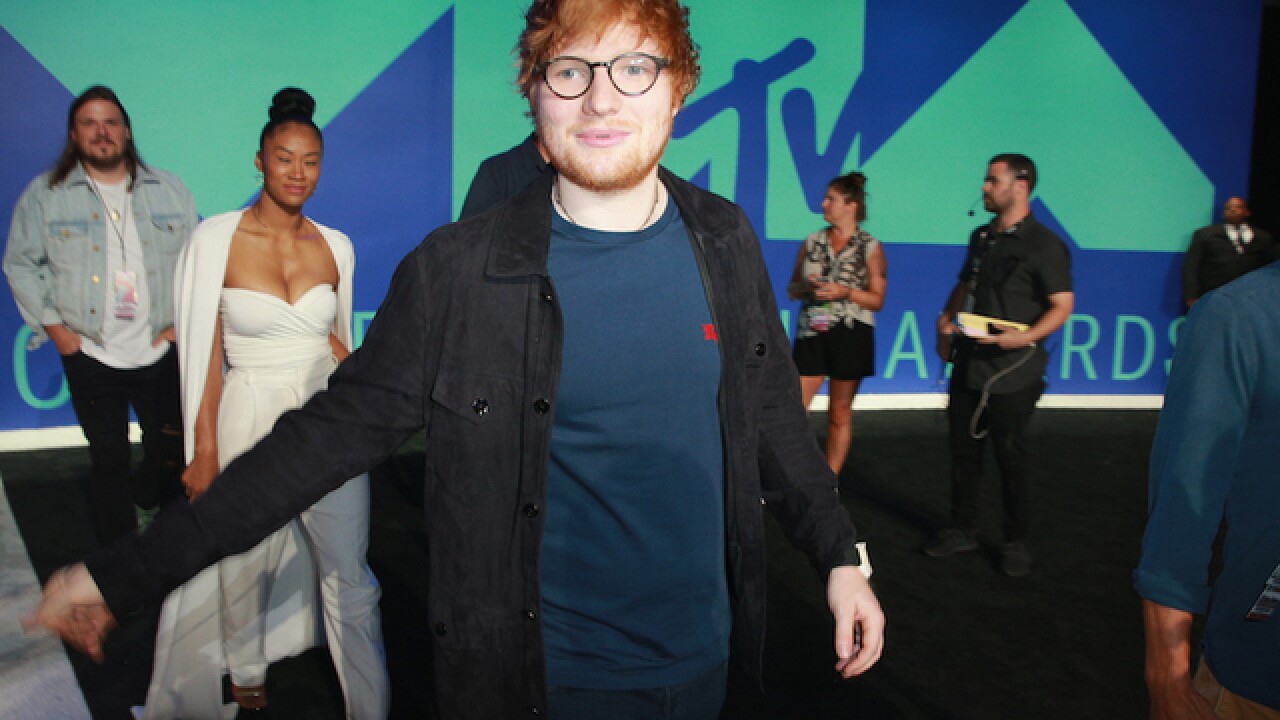 Heads up Ed Sheeran fans, he needs your healing energy.

Sheeran put up a pic of his arm in a cast.

"I've had a bit of a bicycle accident and I'm currently waiting on some medical advice, which may affect some of my upcoming shows," the photo's caption read. "Please stay tuned for further news."

As a guitarist, the injury may make performing difficult for Sheeran.

Sheeran is currently scheduled continue his international tour at the Taipei Nangang Exhibition Hall in Taiwan on October 22.