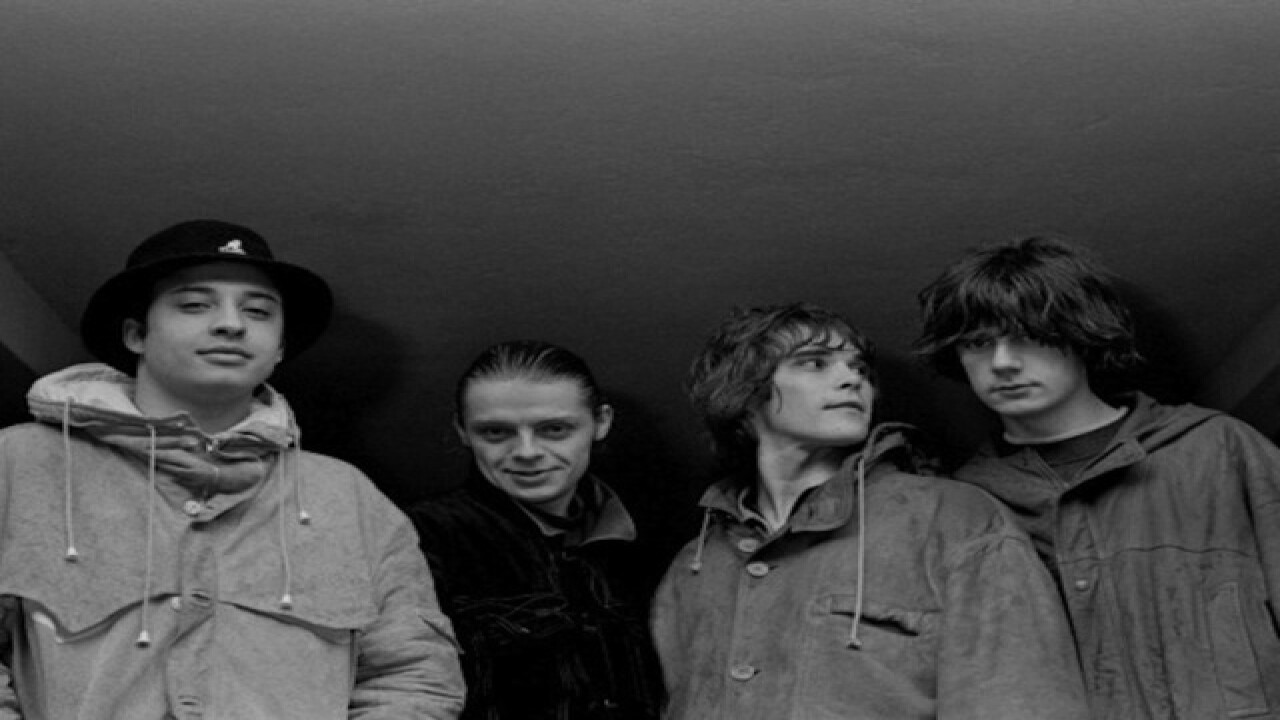 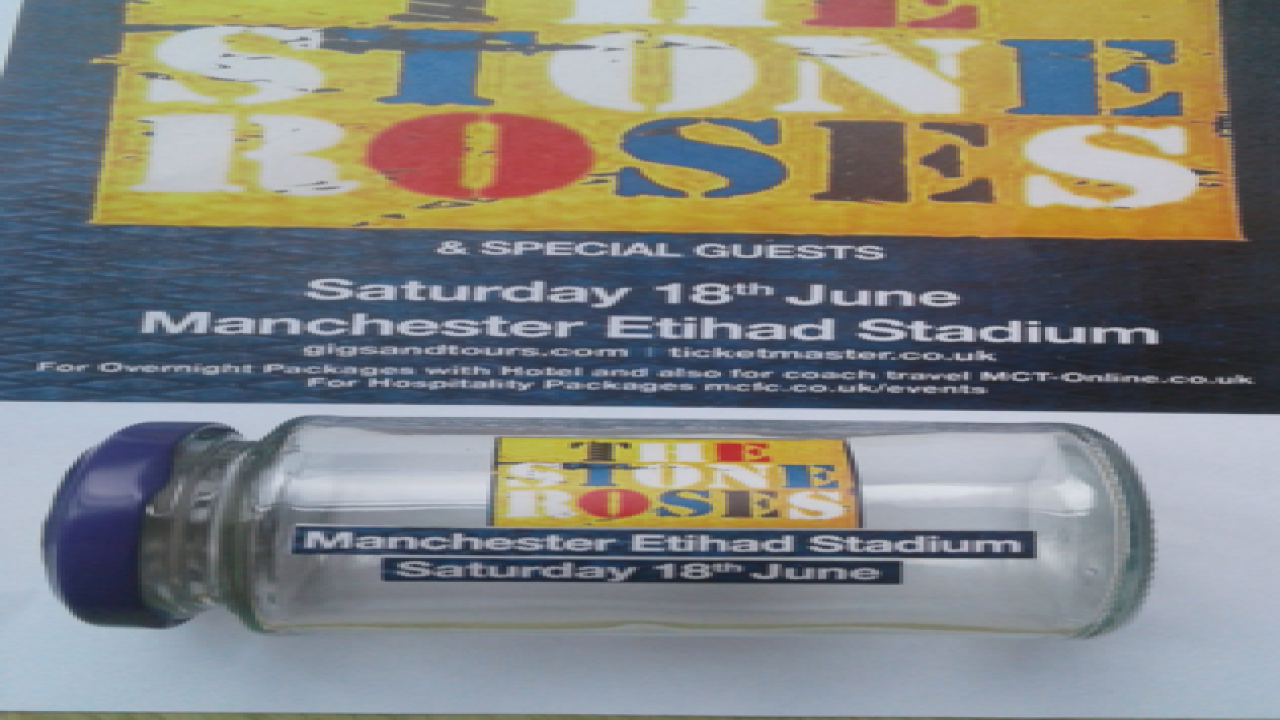 A jar of air, complete with a certificate of authenticity, from last Saturday's Stone Roses concert is selling for 65,000 pounds as of Tuesday evening on the UK EBay site after 90 bidders have joined the online auction.

The auction runs through Saturday, and has drawn quite a bit of interest. The jar was sealed during the Stone Roses' performance of "I Am the Resurrection." The seller said the precise moment the jar was closed was during the guitar solo by John Squire.

The concert was said to draw 60,000 to Manchester, England's Etihad Stadium.

The Stone Roses recently released its first album, "All for One," in 20 years. The band had two previous platinum selling albums.