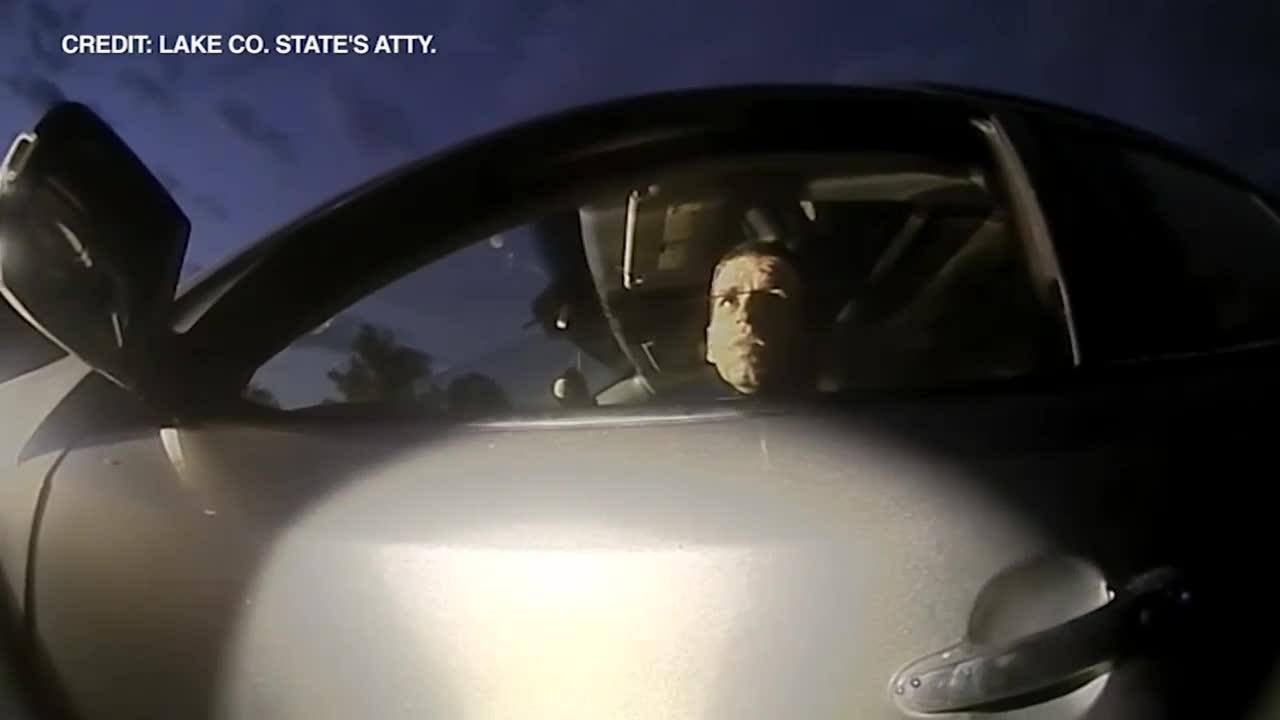 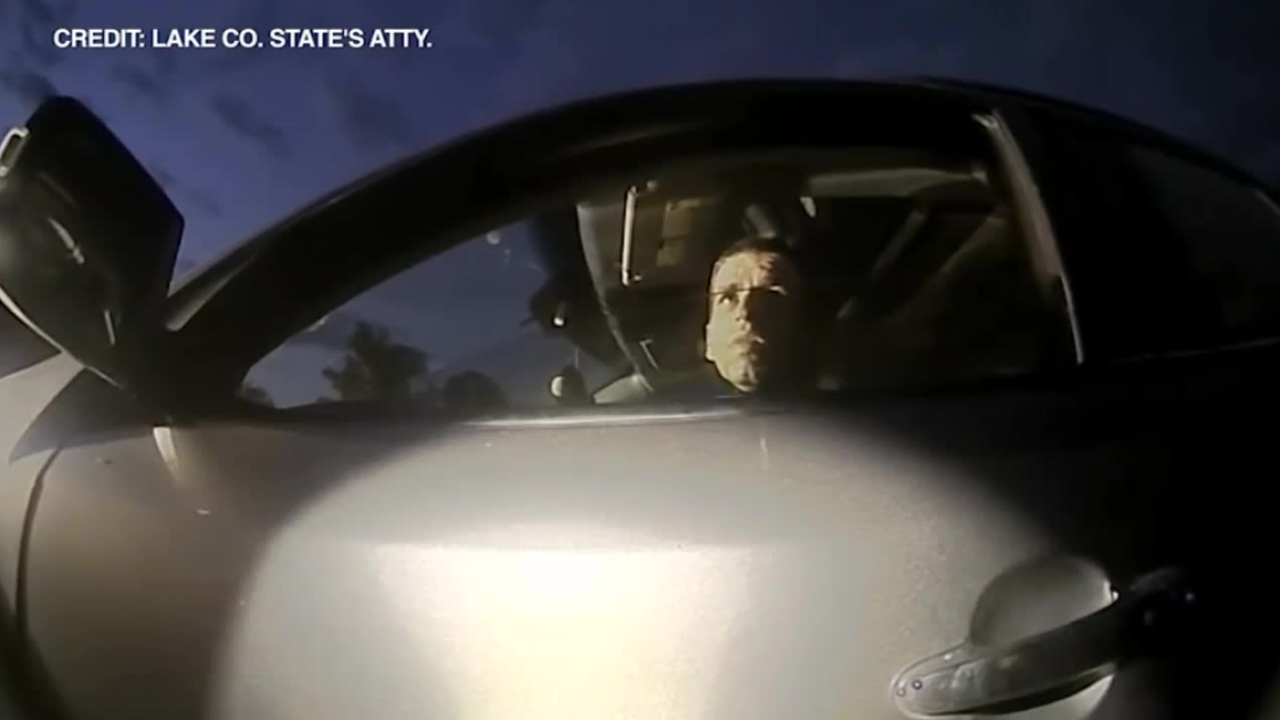 Investigators in Lakemoor, Illinois released dramatic body cam video of an officer locked in a desperate struggle with a fugitive wanted for murder who pulled a gun on her.

It happens so quickly, there was barely time to react.

The life or death struggle in the predawn darkness happened July, 26 on a quiet gravel path.

The driver, who was asleep, said his name was James Dunkin.

But in fact James Dunkin was Kenneth Martell, wanted in Pennsylvania for murder.

Perhaps sensing he's been caught, Martell pulled out a weapon.

The struggle over the weapon lasts an agonizing 20 seconds. Martell reached for a second gun as Tedesco's backup arrived.

Martell died at the scene.

Police said a search of the nearby woods that turned up several more weapons including rifles, shotguns and crossbows.

Tedesco was not hurt.