Does Hollywood demean or misrepresent Christianity? 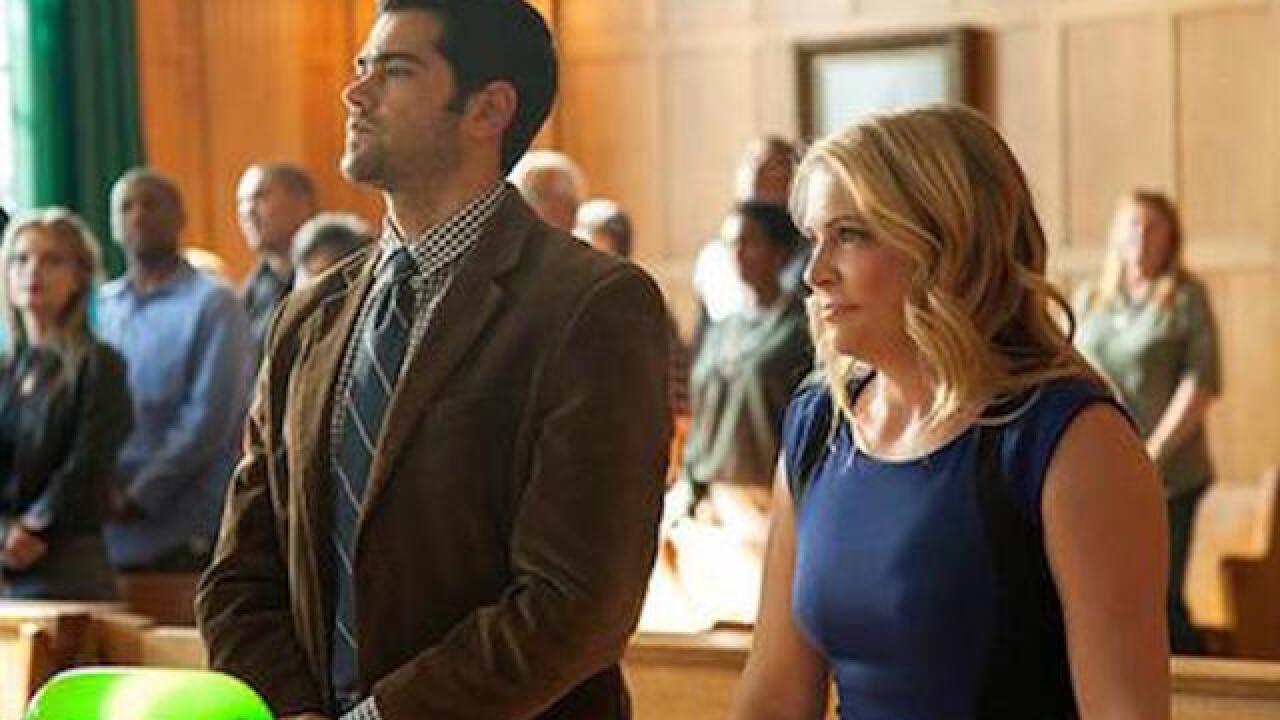 Does Hollywood demean — or misrepresent — Christianity?

That's a question that Pure Flix Entertainment, producers of "God's Not Dead 2," recently asked Americans in a survey conducted through the Barna Group.

When asked to give their "opinion of Hollywood’s treatment of Christianity," nearly 16 percent said that they believe the entertainment industry generally portrays Christianity in a negative light, compared to 10 percent who said that Tinseltown offers up a positive view of the faith.

Additionally, 29 percent said that it's really a mixed bag, with both negative and positive representations. While 19 percent also said that it is essentially neutral, nearly 18 percent admitted that they aren't really sure where they stand.

But while there was clearly a mixed bag on the perception front, less than 1 percent agreed that Hollywood is "faithful to Christian beliefs."

These proportions become much more intriguing when examining differences between and among the faithful, as well as those who do not attend church.

The majority of evangelicals — 58 percent — believe that Hollywood portrays Christianity in a negative light, with just 4 percent saying the opposite.

The results also yielded some important differences among Republicans and Democrats.

The results of the poll were unveiled at a "God's Not Dead 2" screening in Cleveland this week before the start of the Republican National Convention, according to The Hollywood Reporter.

"God's Not Dead 2" has been in the headlines of late, with a recent dispute over a billboard that producers had wanted to erect in Cleveland in concert with this week's political festivities making headlines.

Hart plays public school teacher Grace Wesley in the film — a character who comes under fire after answering a question about Jesus in class.

In a statement to the Deseret News, Orange Barrel Media CEO Pete Scantland said that his company worked with Pure Flix "in good faith," but that the company was "unable to move forward with the campaign."

"Following Pure Flix and Orange Barrel Media’s mutual determination not to move forward at the originally discussed venue, we offered to work with them on placement at an alternate venue," Scantland said. "But Pure Flix declined to engage in these discussions."

But Pure Flix has indicated that they believe bias was at play in the rejection. Since the story was widely reported, though, a different billboard company has offered to promote the film for free on a giant placard in Nashville, Tennessee.

As for the survey, it comes during a time in which Christian companies like Pure Flix are increasingly finding success with faith-based and family friendly films. It will be interesting to see, over time, whether Hollywood more fervently embraces the Christian audience as a targeted cohort worth cultivating.