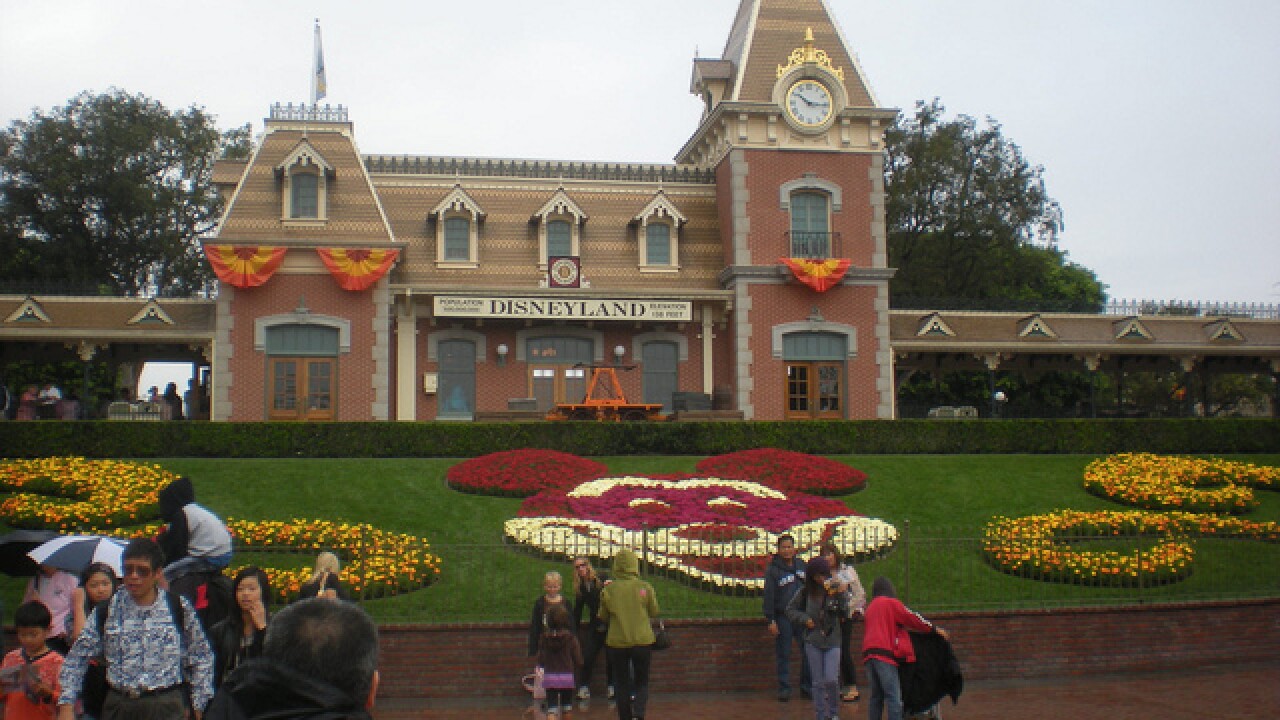 LOS ANGELES (AP) — A health official testified that a cooling tower that provides mist to make Disneyland visitors comfortable was the likely source for 22 cases in a Legionnaires' disease outbreak last year near the theme park.

Dr. Matthew Zahn with the Orange County Health Care Agency testified Tuesday before an appeals board judge at the California Occupational Safety and Health Administration.

He said contaminated droplets likely spread to people in the park and beyond.

Disneyland is appealing state fines, saying the outbreak's source was not scientifically determined.

Upon questioning, Zahn said he could not be 100 percent certain that Disneyland was the source without additional testing.