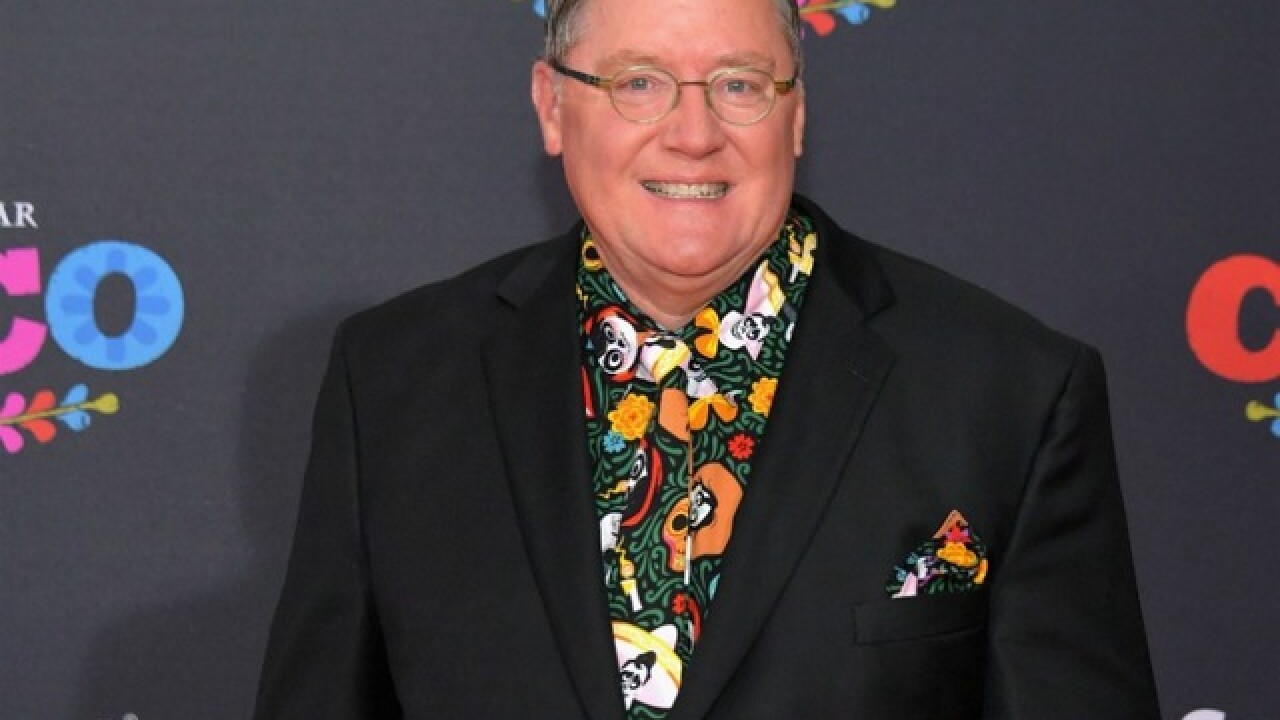 John Lasseter, one of the biggest names in animation, will be leaving Disney at the end of the year, the company said on Friday.

Lasseter, who was the chief creative officer of Pixar and Disney Animation, took a leave of absence late last year following what he described as "missteps" that made some of his colleagues feel "disrespected and uncomfortable."

In a statement, Disney said Lasseter will take over a consulting role through the end of December before officially severing ties with the company.

Lasseter, who has kept a low profile since leaving for sabbatical, said in a statement provided by Disney that the "last six months have provided an opportunity to reflect on my life, career and personal priorities."

"While I remain dedicated to the art of animation and inspired by the creative talent at Pixar and Disney, I have decided the end of this year is the right time to begin focusing on new creative challenges," he said. "I am extremely proud of what two of the most important and prolific animation studios have achieved under my leadership and I'm grateful for all of the opportunities to follow my creative passion at Disney."

"We are profoundly grateful for his contributions, which included a masterful and remarkable turnaround of The Walt Disney Animation Studios," Iger said.

In announcing his leave of absence last November, Lasseter sent a memo to Disney employees saying he hoped to take the time to examine his past behavior.

"It's never easy to face your missteps, but it's the only way to learn from them. As a result, I've been giving a lot of thought to the leader I am today compared to the mentor, advocate and champion I want to be. It's been brought to my attention that I have made some of you feel disrespected or uncomfortable. That was never my intent," Lasseter said in the memo.

Lasseter added that he wanted apologize to "anyone who has ever been on the receiving end of an unwanted hug or any other gesture they felt crossed the line in any way, shape, or form."

Lasseter's memo came the same day that The Hollywood Reporter published a story with the headline "John Lasseter's pattern of alleged misconduct detailed by Disney/Pixar insiders."

The report quotes an unnamed Pixar employee as saying Lasseter had a reputation among employees "for grabbing, kissing, making comments about physical attributes."

Lasseter could not immediately be reached for further comment on Friday about his plans to leave Disney.

The accusations against Lasseter came as women and men around the world spoke out publicly about inappropriate behavior by powerful men in Hollywood and other industries. Movements punctuated by hashtags such as #MeToo were given life after accusations surfaced against former movie mogul Harvey Weinstein, who has been accused of abuse, misconduct and harassment by more than 80 women.

Lasseter is one of the founders of the highly successful Pixar animation studio that has been behind films, including "Toy Story," "Finding Nemo" and "Inside Out." Since its inception, Pixar has gone on to make more than $11 billion at the worldwide box office and win multiple Academy Awards.

Disney bought Pixar in 2006 in roughly a $7 billion deal that made Lasseter the chief creative officer for the company's two animation studios.

He was credited with a resurgence for Disney's Animation, which has seen recent hits like "Frozen" and "Moana."