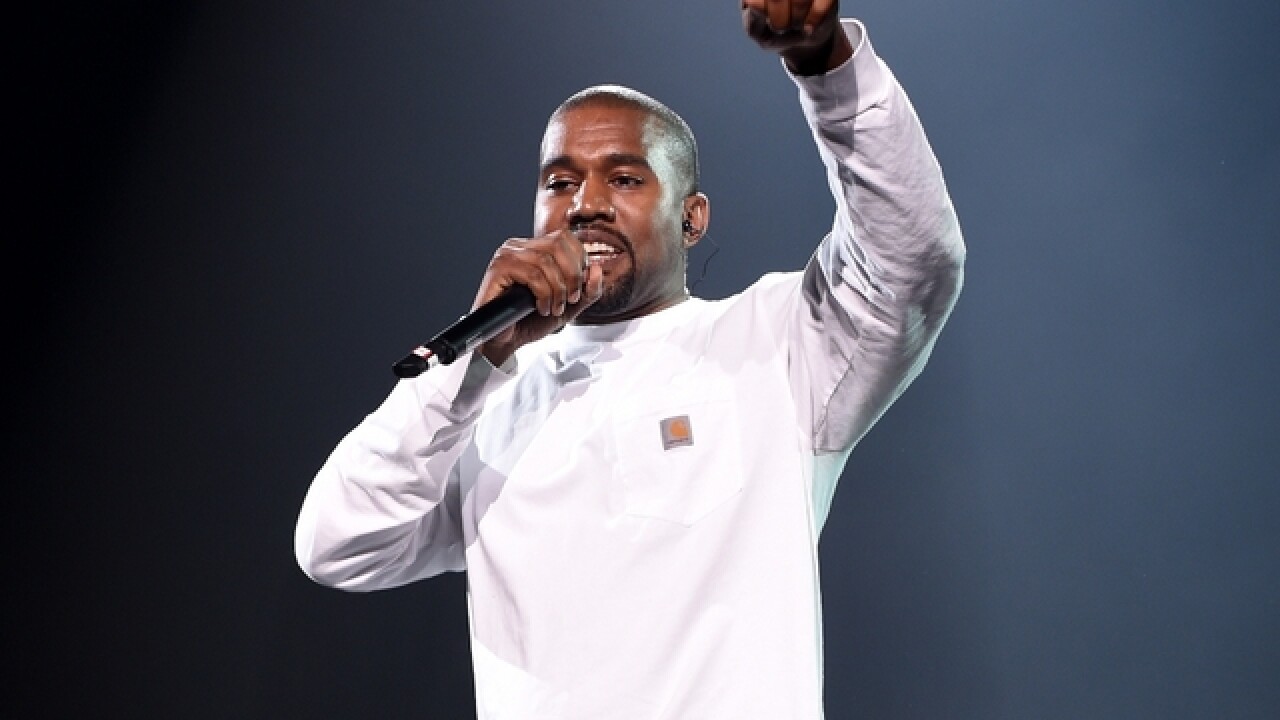 A radio station in Detroit said it will pull Kanye West's songs off of its airwaves after West made controversial statements about slavery earlier this week.

105.1 The Bounce, Detroit's throwback hip hop and R&B station, announced Thursday morning during a Facebook live that it will no longer play West's songs.

West said slavery was a "choice" when he visited TMZ's newsroom on Tuesday.

"We are taking a stand and we aren't playing his music anymore; we just are refusing to give him a platform."