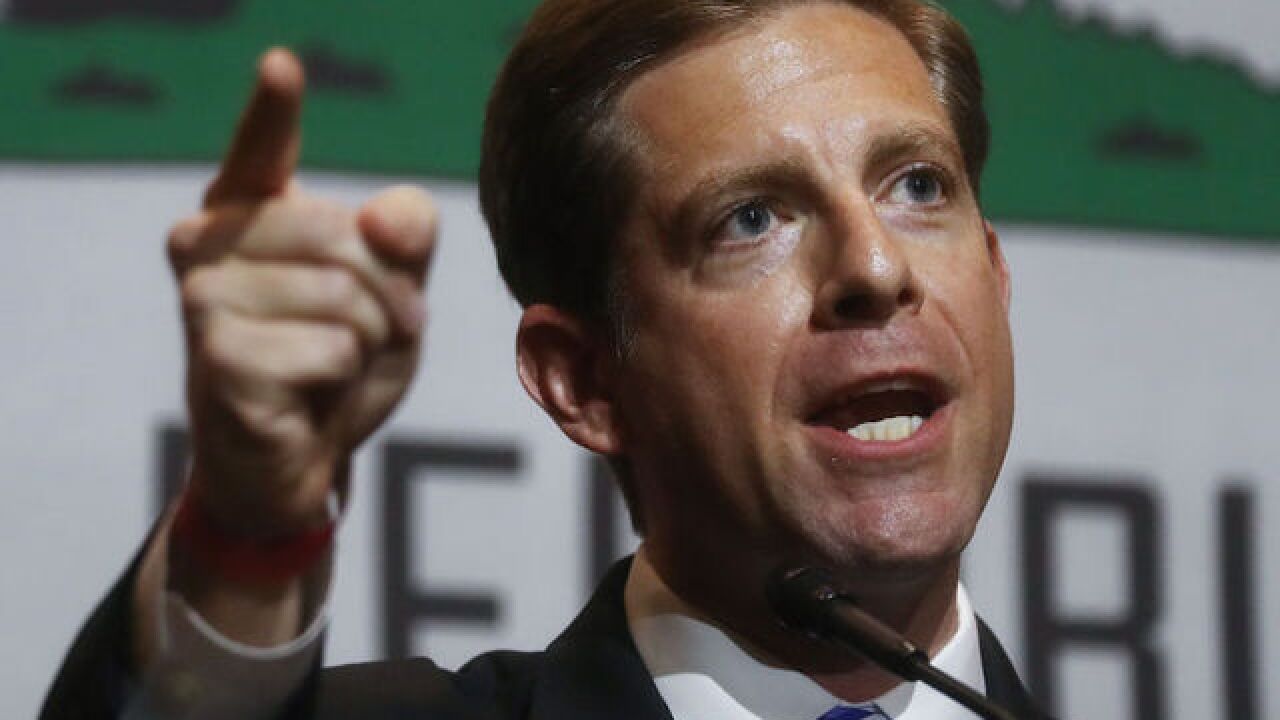 He cast Harkey, a former member of the state's Board of Equalization, as a "rubber stamp" for President Donald Trump, a characterization that likely played well with the district's wealthy, college-educated voters.

On Sunday, nearly two weeks after the midterm elections, the closely watched race was finally called in favor of Levin, who secured 55.5% of the vote compared to Harkey's 44.5%.

The Democratic pickup, which comes in a district that was represented by retiring Republican Rep. Darrell Issa, is another win for the party, which has been rounding up additional House seats since the election.