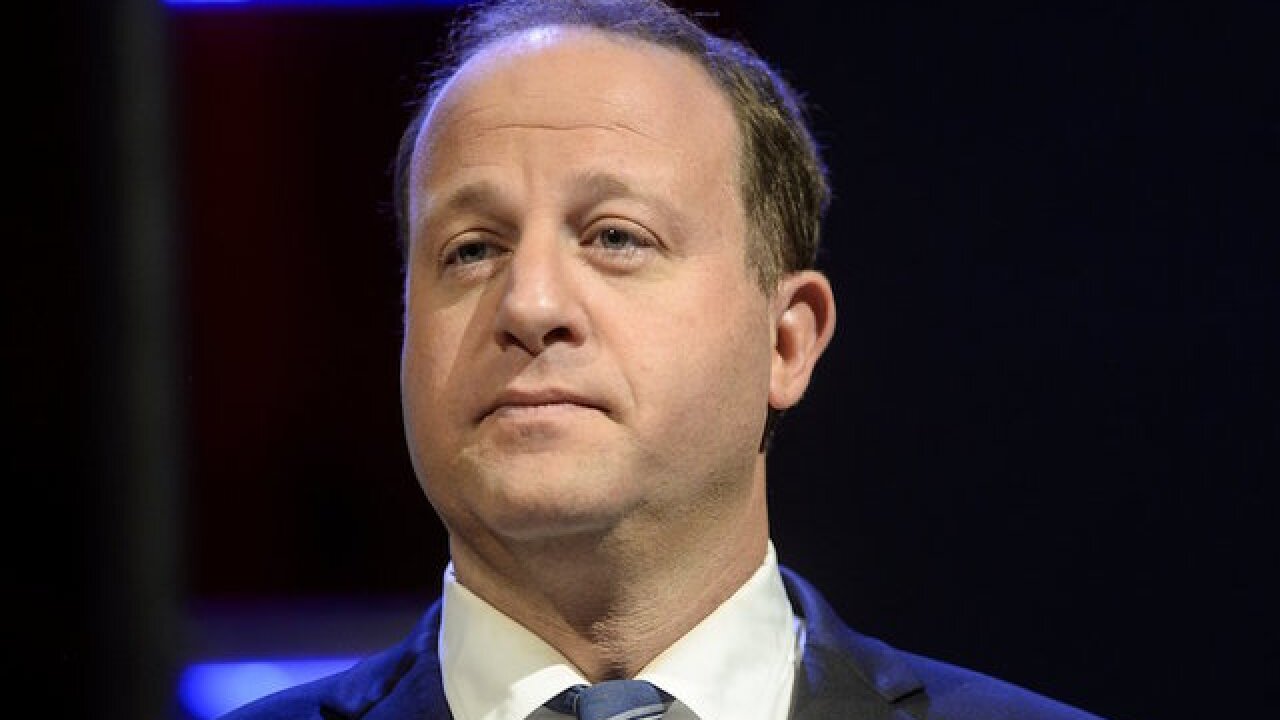 Colorado Democratic US Rep. Jared Polis will be his state's next governor, becoming the nation's first openly gay man elected to a governor's mansion, CNN has projected.

Polis will succeed Democratic Gov. John Hickenlooper, who is term-limited from seeking the office again, and will defeat Republican gubernatorial nominee Walker Stapleton.

Oregon Democratic Gov. Kate Brown, who identifies as bisexual, is already the first openly LGBT person to be elected governor. Former New Jersey Gov. Jim McGreevey came out as gay before he stepped down from office in the early 2000s.

Polis was one of several LGBT candidates who ran for governor this cycle, along with Brown in Oregon, Vermont Democrat Christine Hallquist and Texas Democrat Lupe Valdez.

The historic first for Polis means Democrats will retain the governor's mansion in Colorado and the LGBT community will secure rare representation at the statewide level.

Polis is no stranger to the distinction, having become the first openly gay man elected to the House as a freshman in 2008.

During his gubernatorial bid, Polis has pushed for universal health care, free early childhood education and progressing Colorado to a 100% renewable energy state.

As a freshman, Polis and his spouse Marlon Reis wrote about their experience as a same sex couple in Congress -- years before same sex marriage was legalized at the federal level.