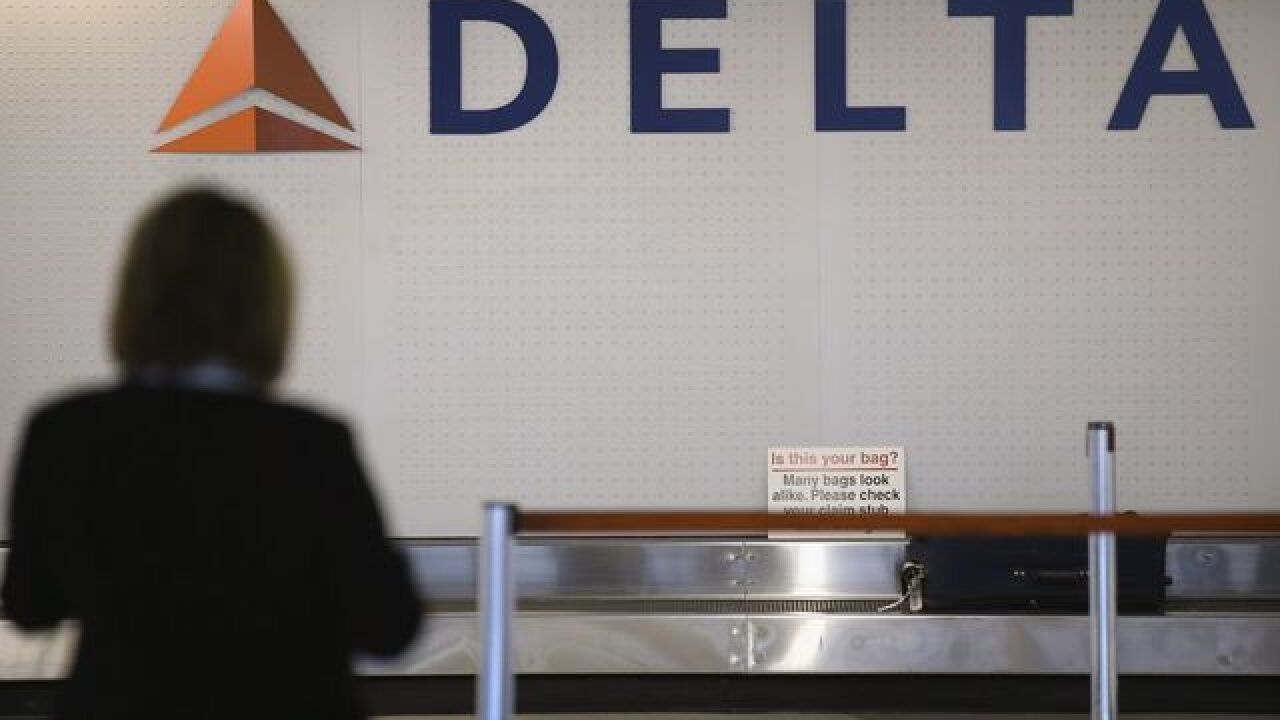 Delta Airlines will soon offer free in-flight entertainment on nearly all of its flights starting next month.

Customers will either be able to stream music and videos from their own devices on airplane WiFi or through seat-back monitors beginning July 1. According to a press release, Delta will offer “up to 300 movies, 750 TV shows, 100 foreign film titles, 2,400 songs and 18 channels of satellite TV … and a selection of games.”

“The only thing better than operating the world’s largest in-flight entertainment-equipped fleet is providing it free to all our guests,” said Tim Mapes, Delta’s Senior Vice President and Chief Marketing Officer said in a press release.  “Our commitment is to provide Delta customers with the industry’s best on-board services – period.”

Delta’s free entertainment will debut in the midst of what is slated to be a summer of historically low airline prices.