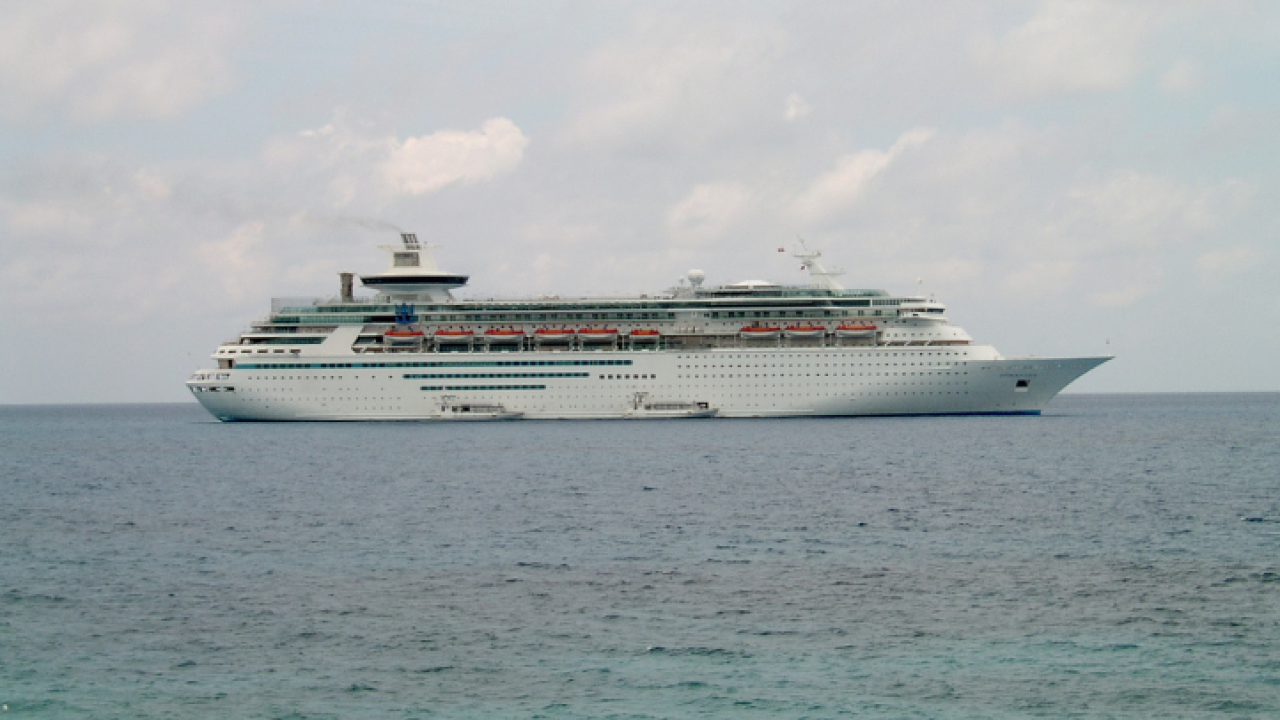 PORT CANAVERAL, Fla. (WESH) -- Royal Caribbean's Oasis of the Seas is returning to Port Canaveral a day early and giving passengers full refunds of their fare after 277 guests and crew members were hit with an outbreak of Norovirus as it sailed to Jamaica.

Passengers on Royal Caribbean's Oasis of the Seas told WESH 2 News on Thursday that the ship would be returning to Port Canaveral.

Officials with Royal Caribbean reported Wednesday that there 167 cases of a stomach virus on board the Oasis of the Seas.

Royal Caribbean told the Associated Press on Thursday that number of ill passengers had risen to 277.

Passengers took to social media on Wednesday, tweeting they were forced to stay onboard the cruise ship after docking in Falmouth, Jamaica, on Wednesday for what was supposed to be a day of excursions.

Cruise line spokesman Owen Torres told The Associated Press "we think the right thing to do is get everyone home early rather than have guests worry about their health."

He says the ship will return to Port Canaveral on Saturday. It sailed from there Sunday on a seven-day Caribbean cruise.

Torres says returning a day early gives the cruise line "more time to completely clean and sanitize the ship" before it sails again.