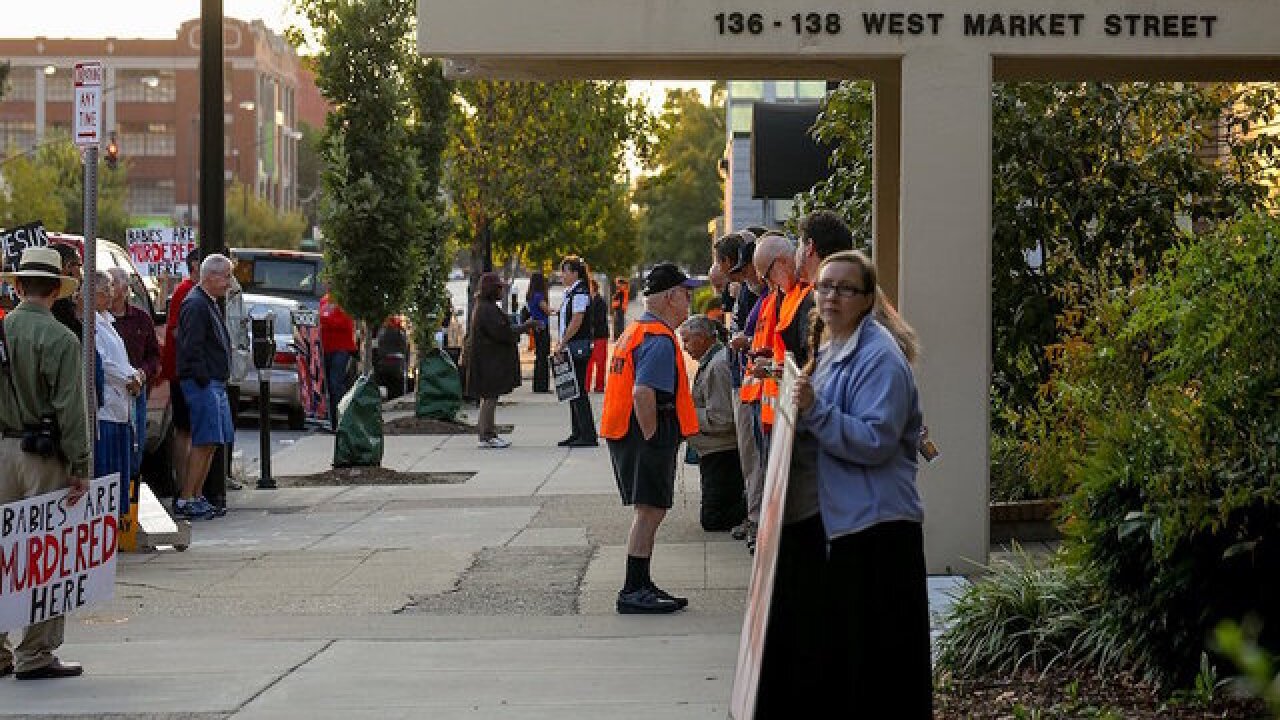 The last abortion clinic in Kentucky can stay open after a federal judge Friday threw out a state law on licensing agreements as unconstitutional.

Kentucky had required abortion clinics to maintain deals with ambulances and hospitals to transport and transfer women in case of complications.

EMW Women's Surgical Center in Louisville and Planned Parenthood sued in 2017, claiming the regulations posed an "undue burden" on a woman's right to abortion.

The state had told EMW its compliance with the 1998 policy was "deficient." The notice said the signature on the agreement with the hospital was "not authorized" and did not offer "certainty" that a patient would receive a medically appropriate transfer in case of an emergency.

Previously, the  clinic's transfer agreement was signed  by the head of a hospital's obstetrics/gynecology department. But the state said the signature of a hospital president or CEO would be required.

The state said the regulations were needed to protect women's health and safety.

US District Judge Greg Stivers ruled the hospital transfer and ambulance transport agreements violated due process under the 14th Amendment of the US Constitution.

In addition to keeping EMW open, the ruling means that another facility can begin performing abortions, according to Brigitte Amiri, deputy director for the Reproductive Freedom Project of the American Civil Liberties Union. ACLU attorneys had been involved in representing the clinic.

A Planned Parenthood facility in Louisville was previously built but never allowed to begin performing abortions because the organization couldn't get the agreements, Amiri said.