Couple ordered to turn over more than $400,000 raised for homeless man 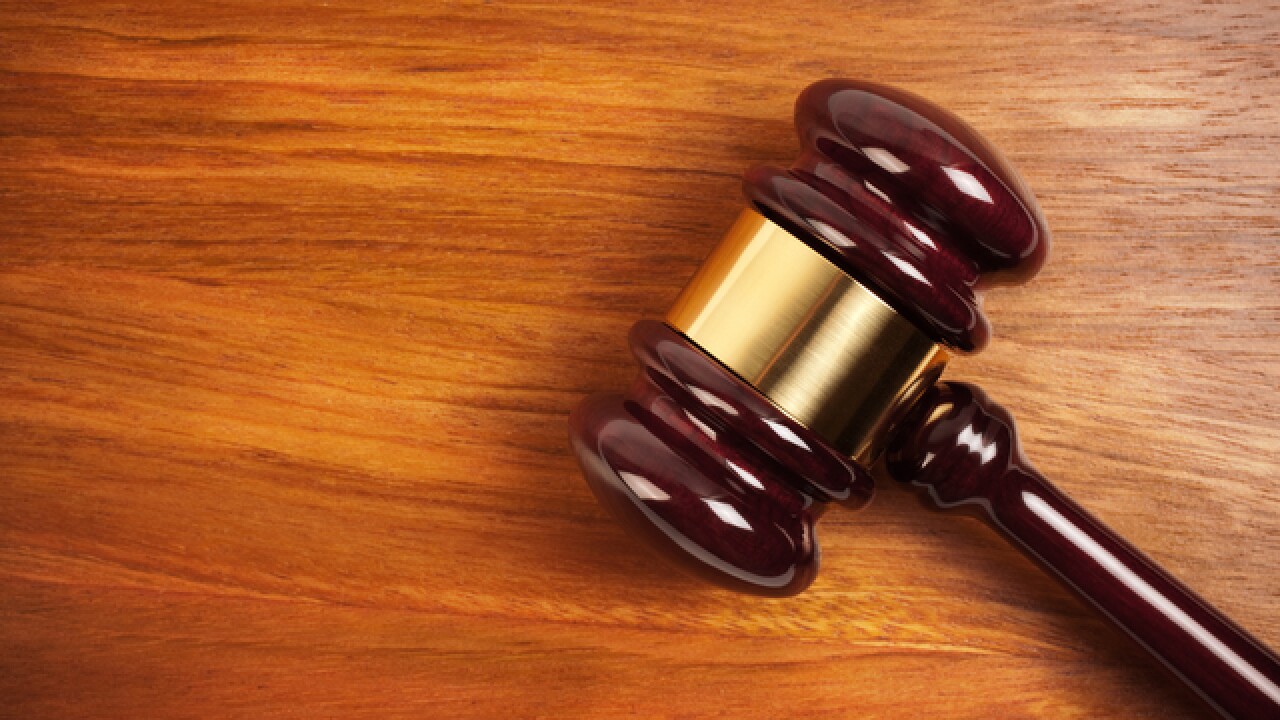 MOUNT HOLLY, N.J. (AP) — A couple who raised more than $400,000 for a homeless man after he used his last $20 to fill up the gas tank of a stranded motorist in Philadelphia must now turn over what's left of the cash.

A New Jersey judge issued the order Thursday during a hearing on the lawsuit brought by Johnny Bobbitt, who worries Mark D'Amico and Katie McClure have mismanaged a large part of the donations raised for him on GoFundMe.

The couple deny those claims, saying they're wary of giving Bobbitt large sums because they fear he would buy drugs.

The judge ordered the couple to transfer the money into an escrow account by the end of business Friday and hire a forensic accountant to review the financial records within 10 days.

The money will be transferred to an account controlled by Bobbitt's lawyers but can't be used until the judge determines how it will be managed. The judge didn't appoint a guardian to oversee the fund, but one could be appointed later.

McClure set up the online fundraiser page as a way to give back to Bobbitt, who came to her aid when she ran out of gas on an Interstate 95 exit ramp late one night. It raised more than $400,000 in funds donated by more than 14,000 people.

Bobbitt walked a few blocks to buy McClure gas. She didn't have money to repay him at the time, but sought him out days later to give him the money, and visited him a few more times to bring food and water. They later appeared on shows like "Good Morning America" and were interviewed by the BBC.

But the relationship has gone sour.

McClure and D'Amico have repeatedly denied any wrongdoing or misusing any of the money. D'Amico has said Bobbitt spent $25,000 in less than two weeks in December on drugs, in addition to paying overdue legal bills and sending money to his family.

The couple also bought Bobbitt a camper with some of the funds and parked it on land McClure's family owns in Florence. But Bobbitt became homeless again after D'Amico told him in June that he had to leave the property.

During an appearance Monday on NBC's "Megyn Kelly Today" show, D'Amico told Kelly there was well over $150,000 left of the donations.