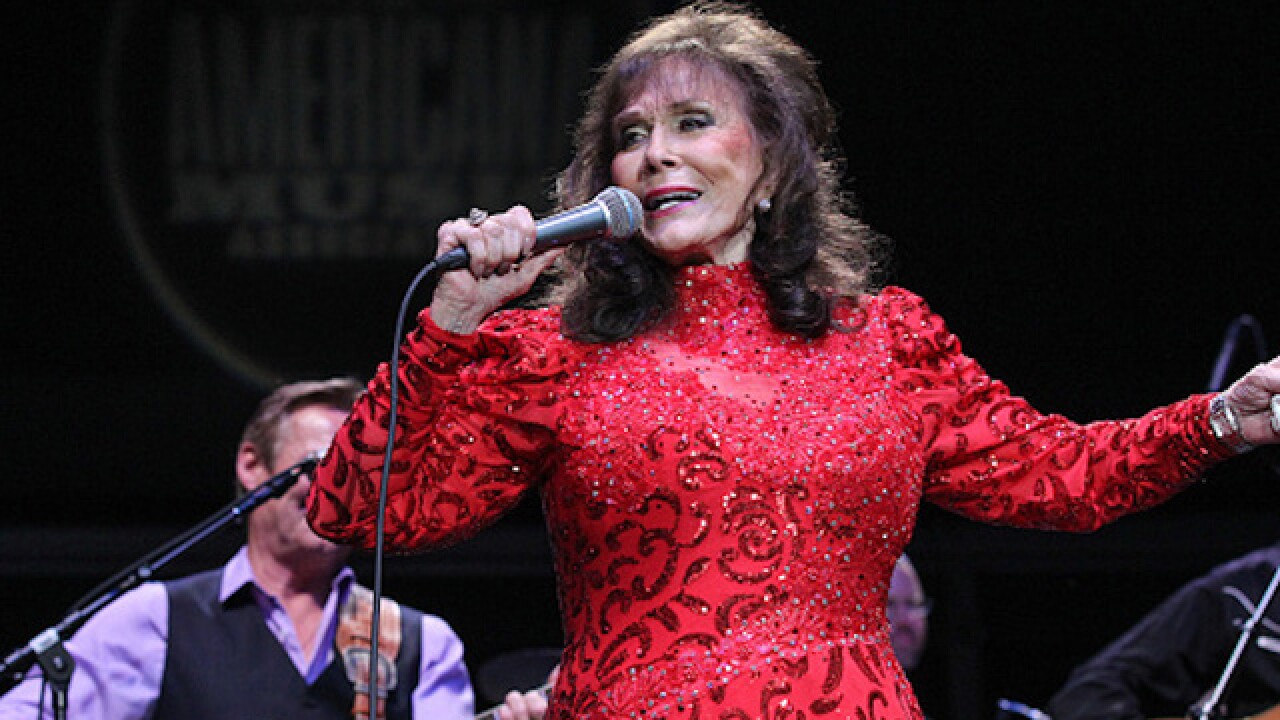 (CNN) -- Country music star Loretta Lynn, 85, suffered a stroke Thursday at her home in Hurricane Mills, Tennessee, and has been hospitalized, according to a statement on her website.

"She is currently under medical care and is responsive and expected to make a full recovery," the statement says.

Lynn has postponed two of her four upcoming shows, one in South Carolina on Saturday night, and one in Pennsylvania on May 12, according to a schedule on the website.

Lynn has been performing professionally since the 1950s. She's been nominated for 17 Grammy Awards and won four: three competitive and one honorary. In 1988, she was inducted into the Country Music Hall of Fame.

Some of her hit songs include "Coal Miner's Daughter," "Fist City" and "You're Lookin' at Country."

She wrote an autobiography titled "Coal Miner's Daughter" that was published in 1976 and a hit movie of the same name was released in 1980.

Below is the full statement that was posted to Lynn's website.

American country music legend Loretta Lynn was admitted into a hospital in Nashville last night after she suffered a stroke at her home in Hurricane Mills, Tennessee.
She is currently under medical care and is responsive and expected to make a full recovery.

Loretta, who just celebrated her 85th birthday, has been advised by her doctors to stay off the road while she is recuperating. Regrettably, upcoming scheduled shows will be postponed.