Could Toys R Us be making a comeback? 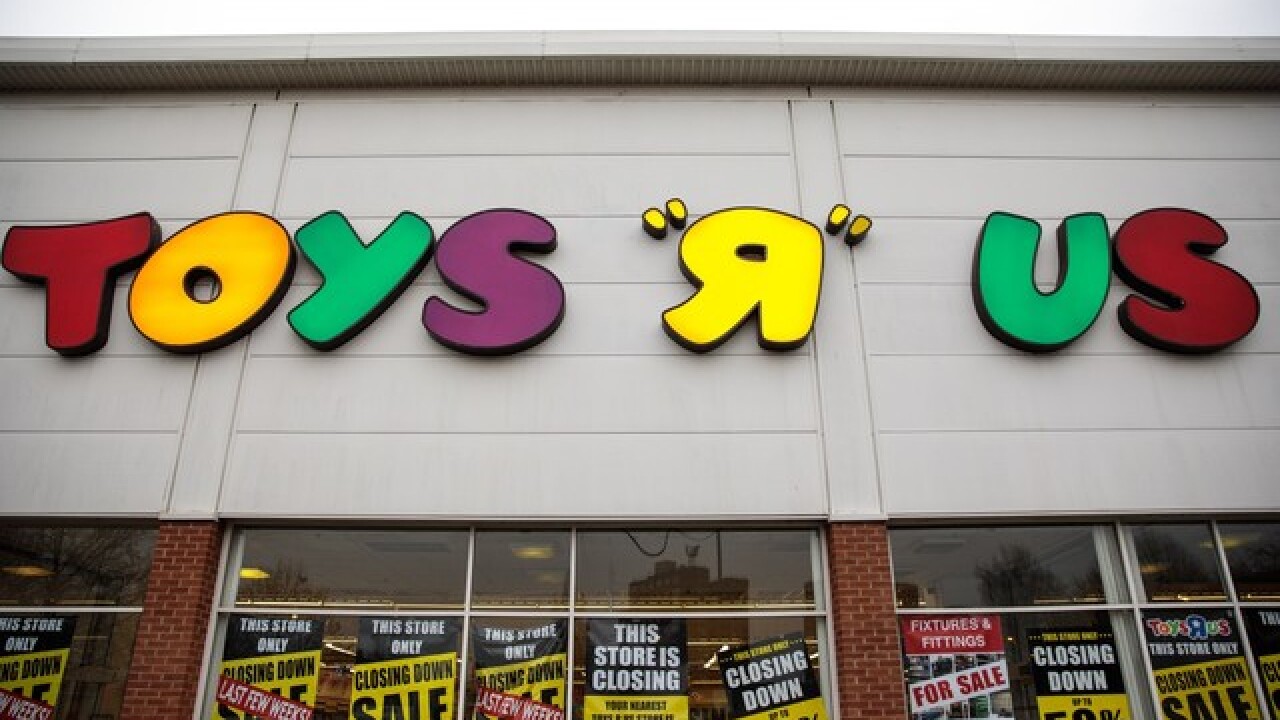 Could Toys R Us be making a comeback? According to court documents obtained by The Wall Street Journal, a planned auction to sell the brand rights for the company has been canceled.

The auction would have included brand names for Toys R Us, Babies R Us, their websites and signature mascot, Geoffrey the Giraffe.

It appears, according to the court documents obtained by the WSJ, that a reorganization plan is in the works.

“A new, operating Toys ‘R’ Us and Babies ‘R’ Us branding company that maintains existing global license agreements and can invest in and create new, domestic, retail operating businesses," the documents said.

The business has not yet commented publicly on the possibility of a comeback, and it’s unclear how many previous stores would be a part of the revival, or what that restructuring looks like.