Maintaining friendships comes down to making a habit of it 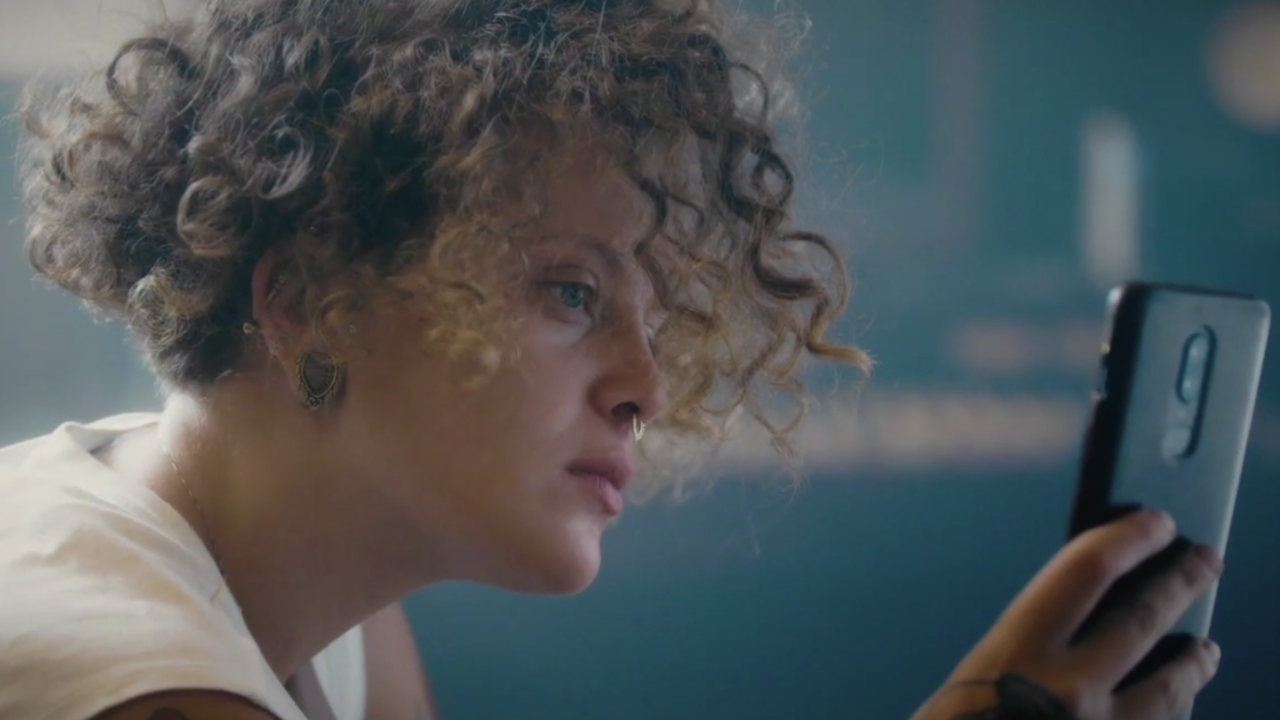 If you've recently heard from an old friend, you're not alone. A communication studies professor says he's not surprised that people are looking to reconnect with others they were once close to.

“This is an utter reshuffling of people's social lives, in a way that's very, very dramatic and probably different than anything we've ever seen before,” said Dr. Jeffrey Hall, Professor of Communication Studies at the University of Kansas.

Dr. Hall has been working with colleagues to collect data on how people are getting social needs met while in quarantine.

One thing they've found so far is that taking the initiative to reach out can improve mental health.

Dr. Hall has also been exploring why we don't normally keep in touch, even though it's easier than ever with technology. He says we typically get enough social interaction just through casual conversations with others, like at work or in your neighborhood. However, that's changed.

“We don't have that,” said Dr. Hall. “So, what that means is we basically have a huge gap of people who we would normally make sense of the world with, and that's being replaced by either the people who are in our households, or people who we have, prior to, not seen very often.

Dr. Hall says it makes sense that we would reach out to people we've had strong ties to. That's because if it has to be through phone calls or texts, we'd rather connect with someone we really want to talk to.

Maintaining a rekindled friendship comes down to making a habit of it, in whatever your new normal routine may be. That could be as simple as making plans to talk once a month.