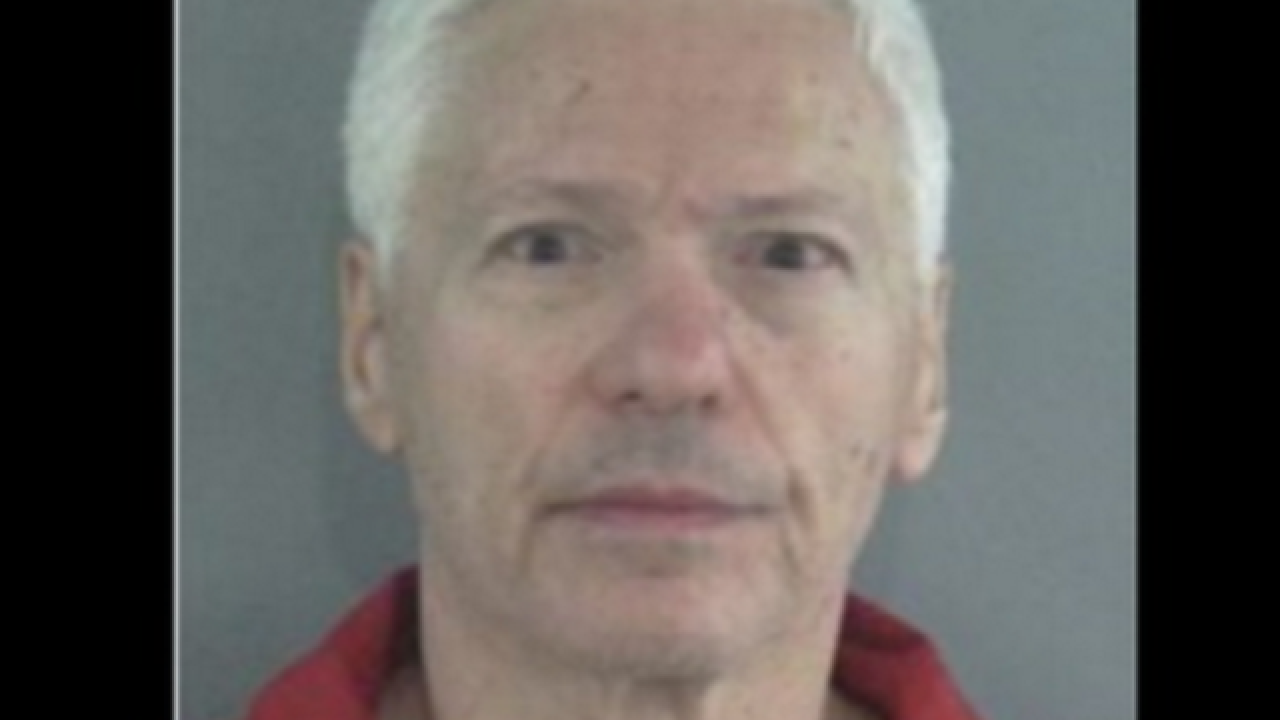 By: Mina Abgoon
Posted at 11:13 PM, Jun 21, 2016
A Florida man was arrested Monday night on allegations of firing 33 rounds into the home of a woman he was infatuated with.
According to WKMG, sheriff’s deputies in Sumter County said 69-year-old Howard Sparber of The Villages has been arrested on charges of armed burglary, aggravated stalking, shooting into a dwelling and criminal mischief.
Police responded after Sparber – who was reportedly intoxicated at the time – fired dozens of gunshots into the home of a neighbor who had refused his sexual overtures.

The bullets pierced through the storm door and front door, continuing through the foyer into the kitchen, causing about $3,000 in damages.
Sparber’s actions were an attempt to gain entry, but no one was home, officials said. Neighbors subsequently confronted Sparber, who was still allegedly holding the Sig Sauer 9mm semiautomatic handgun he used.
The woman targeted told police Sparber has been harassing her since November 2015 with sexual propositions and once even pointed a gun at her.
She has continuously taken steps to avoid him, she said.
Sparber was arrested without incident, and is being held in the Sumter County Detention Center without bond.
Copyright 2016 Scripps Media, Inc. All rights reserved. This material may not be published, broadcast, rewritten, or redistributed.