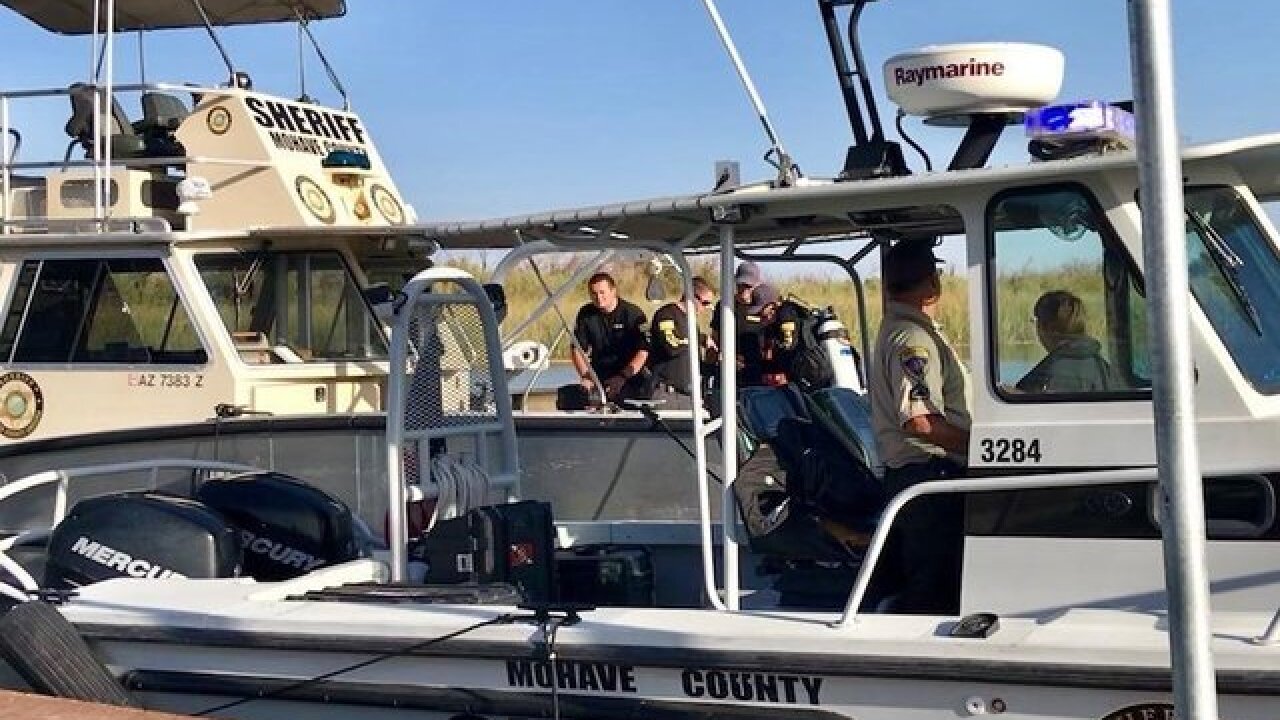 Police were initially searching for four victims, but on Monday morning, they located the body of Christi Lewis, 51, according to the Mohave County Sheriff's Department.

The bodies of three other boaters involved Saturday night's collision are still missing.

Nine people also were injured in the crash, two critically, the department said in a statement.

The crash happened Saturday on the Colorado River between Needles, California, and Topock, Arizona, north of Lake Havasu, officials said.

The sheriff's department said the boats -- one northbound and carrying 10 people and the other southbound and occupied by six people -- collided head on.

All those aboard both boats were thrown into the water and both boats sank, the sheriff's department said in its statement, adding that some people were rescued from the water by passing boaters. None of the people on board either of the boats was wearing a life jacket, Mohave County Sheriff Doug Schuster said.

Rescue crews arrived about 45 minutes after the first calls for help and found more than a dozen people injured, Eric Sherwin, a spokesman for the San Bernardino County Fire Department, said Saturday.

On Sunday, the sheriff's department said four people, all of whom were traveling on the northbound boat, were missing. The San Bernardino County Sheriff's Department, Arizona Department of Public Service Air Rescue and Care Flight all deployed helicopters in the search.

Nine people were transported to area hospitals by ambulance. Two critically injured people were flown to a hospital in Las Vegas, Schuster said.

The Mohave and San Bernardino county sheriff's departments are conducting dive and search operations in the area of the crash, which stretches for about 2 miles, officials said.